Editor’s comment: Fasting for health and as a devotion has been practiced in all cultures for centuries. Anyone who would care to look into the matter will find an abundance of material from a myriad of sources describing the process of fasting and the benefits, both physically and spiritually.

In the face of so much, admittedly mostly anecdotal evidence, #BigPharma controlled #MedicalScience of course relies on the standard cop-out and denial that; ‘more research is needed’.  That this attitude is adopted to protect the profitability of BigPharma and the members of the AMA is a given to all those who have studied the matter.

There has long been controversy surrounding the potential benefits or hazards of #fasting. On one hand, supporters of fasting point to the many benefits that they claim fasting provides. This includes promoting weight loss, normalizing insulin sensitivity, lowering triglyceride levels in the body and slowing the signs of aging. There are a number of different ‘fasting plans’ ranging from intermittent fasting lasting, on average, 14 to 18 hours to longer-term plans abstaining from solid foods for 2 to 3 days. Each is said to carry their own benefits and challenges, offering options for everyone.

Many nutritionists and medical professionals argue that fasting is nothing more than an unsupported trend, and carries with it a number of health risks that should be considered. They point to the loss of nutrients during the time spent fasting, as it limits not only the intake of unhealthy foods but also those that our bodies require including fruits, vegetables, lean protein and healthy fats. Furthermore, they argue that fasting often leads to rebound eating, which results in an overall weight gain as opposed to the sought-after weight loss. 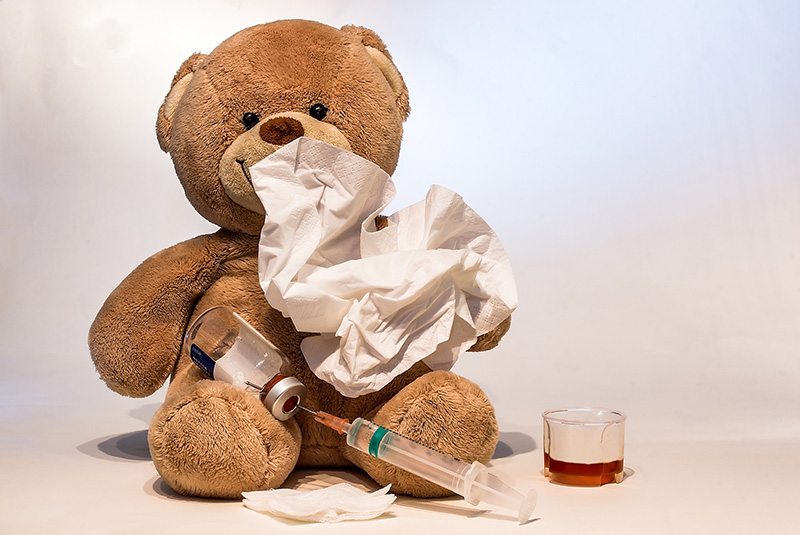 New research out of the University of Southern California presents a fascinating discovery, once again bringing the debate to the forefront. The team gathered a group of participants and asked them, in the initial stages, to fast for 2-4 days on a regular basis over a 6-month period. During this time, they witnessed some incredible changes. The participants saw a noticeable decrease in the production of the enzyme PKA, a hormone which has been associated with an increased risk of cancer and tumor growth. Furthermore, the immune system of the participants appeared to get a complete overhaul.

Professor Valter Longo, PhD, the researcher of the study expressed his surprise with the study’s findings, stating, “What we started noticing in both our human work and animal work is that the white blood cell count goes down with prolonged fasting. Then when you re-feed, the blood cells come back. So, we started thinking, well, where does it come from?”

The findings may provide considerable promise for those that are susceptible to disease, currently receiving chemotherapy treatments or simply for our aging population. The research showed that the act of fasting triggered a switch to flip in the body, signalling it to begin a “stem-cell based regeneration of the #HematopoieticSystem.” It forced the body to use up its stores of glucose, fat and ketones, and also started to break down a large number of white blood cells. The loss of white blood cells flagged the body to, in turn, regenerate new immune system cells.

Professor Longo explained, “When you starve, the system tries to save energy, and one of the things it can do to save energy is to recycle a lot of the immune cells that are not needed, especially those that may be damaged.” This would mean that according to the study’s findings the process of fasting for a 72-hour period of time followed by re-feeding with a healthy, nutritionally focused diet can, essentially, provide those who are struggling with a new #ImmuneSystem.

While the possible benefits are definitely worth further review, medical professionals warn that further study is required before it will be seen as a definitive medical option. The study’s co-author Tanya Dorff, MD, assistant professor of clinical medicine at the USC Norris Comprehensive Cancer Center and Hospital advised, “While chemotherapy saves lives, it causes significant collateral damage to the immune system. The results of this study suggest that fasting may mitigate some of the harmful effects of chemotherapy. More clinical studies are needed, and any such dietary intervention should be undertaken only under the guidance of a physician.”

What Do The National Science Foundation, The UN’s Agenda 2030 & USMCA Have In Common?