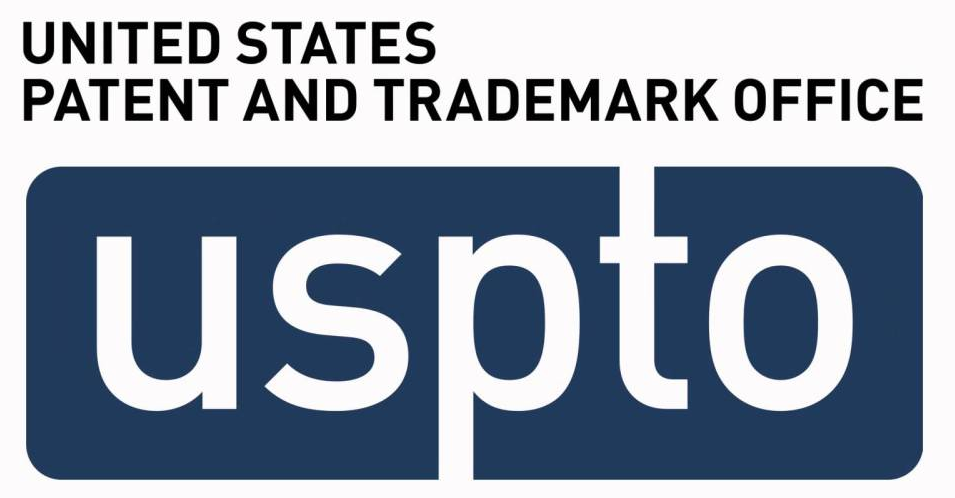 Editor’s comment: The US Patents Office is the place where #BigPharma, #BigEnergy, #BigAg, #BigFood and the #MillitaryIndustrialComplex wield their power to protect their profitability and interests and ensure society develops adhering to their planned vision of the future of society.

No wonder some scientists and inventors release their inventions and findings directly into the #PublicDomain just to keep their work out of the grasp of the #PatentsOffice and its powerful influencers. That those same scientists and inventors thereby knowingly forego an often well deserved financial reward for their work illustrates what true heros these people are.

How many of these patents, if granted, would be game changers for planet Earth? Who knows?

Buckle up. Here we go.

“There were 5,135 inventions that were under secrecy orders at the end of Fiscal Year 2010, the U.S. Patent and Trademark Office told Secrecy News last week. It’s a 1% rise over the year before, and the highest total in more than a decade.”

“Under the Invention Secrecy Act of 1951, patent applications on new inventions can be subject to secrecy orders restricting their publication if government agencies believe that disclosure would be ‘detrimental to the national security’.”

“The current list of technology areas that is used to screen patent applications for possible restriction under the Invention Secrecy Act is not publicly available and has been denied under the Freedom of Information Act. (An appeal is pending.)…”

“Most of the listed technology areas are closely related to military applications. But some of them range more widely.”

“One may fairly ask if disclosure of such technologies could really have been ‘detrimental to the national security,’ or whether the opposite would be closer to the truth. One may further ask what comparable advances in technology may be subject to restriction and non-disclosure today. But no answers are forthcoming, and the invention secrecy system persists with no discernible external review.”

If you’re one of those people who maintains that advanced technology is being held away from the public, here is an overall smoking gun that validates your stance.

And you can see that breakthrough energy tech, which would radically lessen the need for oil, would be on the secrecy-do-not-release list.

What else is on the list? Old #Tesla patents, for example?

The US Patent Office is an official chokepoint for the “planned society”—or should we say the “restricted society.”

But this is not to say advanced technology is always shelved or scuttled. The patent applications, in suspended animation at the US Patent Office, can be quietly disclosed, for example, to government researchers engaged in #black-budget projects, where the data and the research are turned to “other uses.”

Innovative inventors, who can revolutionize society for the good, incur risks if they submit their patent applications to the State. Getting trapped in limbo, while outright theft of their research occurs, is one of those risks.

On the other hand, if a giant corporation has an invention that deploys the genetic engineering of food crops, and adds millions of tons of toxic pesticides to the environment, its patent application sails through review at the Patent Office.

(To read about Jon’s mega-collection, Power Outside The Matrix, click here.) 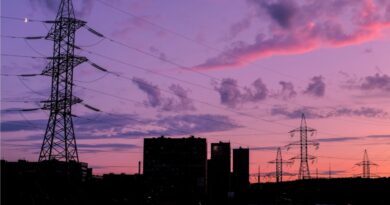 California’s Power Grid Is Collapsing After Years Of Green Scheming 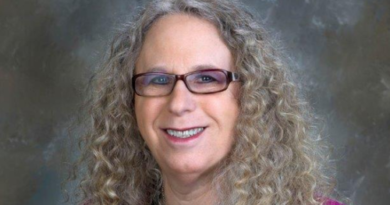 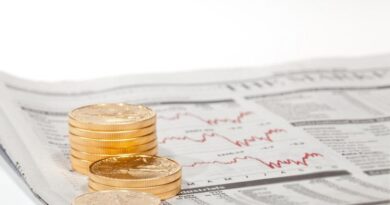