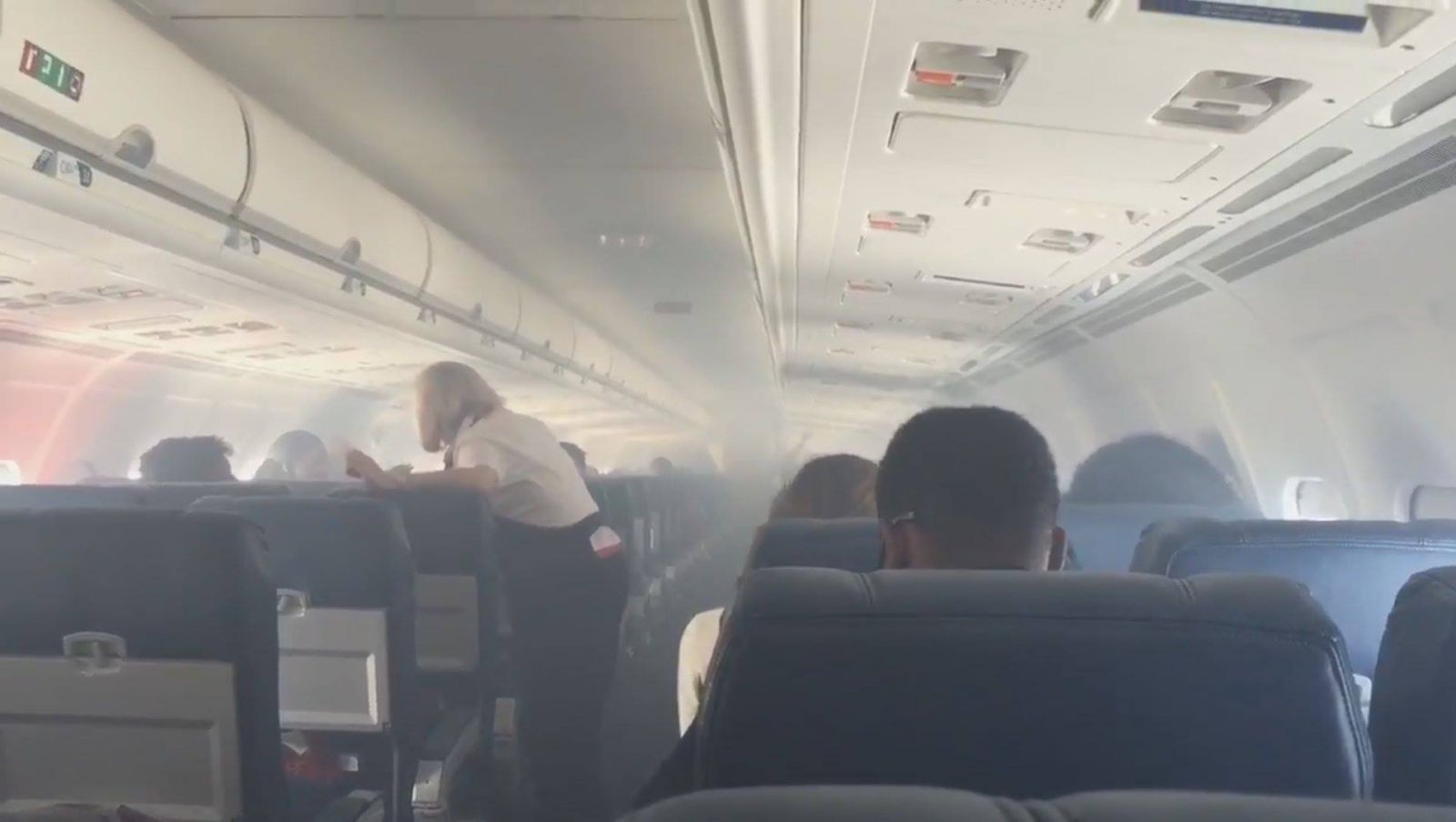 Altnews editor’s comment:
So much of our new and often highly venerated new technologies in hindsight appear to impose a burden and cost on the community and on individuals that may not be justifiable or acceptable.

We regularly hear about the dangers to health of #WiFi, #5G,  #toxic_pharmaceuticals and household products, #Glyphosate, #Fluoride and so forth, the list appears endless.

Now we are warned about the toxic and dangerous effects air travellers face simply by partaking in their favourite mode of travel.

Could it be that to protect our health interests, and that of our children, we may have to decide to abandon or at least severely restrict  consumption of many of these modern technologies?  This writer believes there is enough evidence to mount a compelling case to do just that. The future of the human race and all life on earth appears to be at serious risk.

Why Do Airlines Force Us To Breath Toxic Air From Jet Engines?

Posted on: Wednesday, April 4th 2018 at 8:45 am
Written By: Sayer Ji, Founder
This article is copyrighted by GreenMedInfo LLC, 2018

Most air travelers are oblivious to the fact that the airline industry forces them to breath in highly toxic jet engine air due to what is, from the perspective of the public health, imbecilic and ruthlessly neglectful aircraft design.

When the issue of so-called #aerotoxicity first came to my attention, I could hardly believe what I was learning: namely, that hundreds of thousands of passengers and crew each day are forced to breath in highly toxic chemicals, which the airline industry knows about but has done virtually nothing to mitigate or resolve since the inception of the practice almost six decades ago.

The facts speak for themselves, and today nearly every airplane designed and produced by the world’s airplane manufacturers forces everyone within them to breath in highly #neurotoxic_chemicals like tri-cresyl phosphates (TCPs) which are used to lubricate and maintain the jet engines. Were this seat belt safety design, it would be the equivalent of mandating passengers ride on the roof of cars without anything holding them down!

Here are some of the known side effects of short term exposures to the fumes:

Here are some of the known symptoms of long term low level exposure or residual symptoms from short term exposure to the fumes:

We’ve covered this topic before in greater depth. For instance, you can read, “Asbestos of the Sky” – The Aviation Industry’s Darkest Coverup, to learn more. You can also take a look at the full version of the timeline poster below which covers the issue going all the way back to 1936! I’m writing about the topic again mainly because as a regular air traveler, I can not escape the clear harm that is being done to me and my fellow humankind, every time I fly. And it literally pains me not to do something about this profound health issue. I take protective supplements as often as I can before and after flying, but the reality is that until the root problem is addressed and the chemicals are removed from the air we breath, slapping band-aids on a problem will only go so far. As one prominent US lawyer once opined: “The only thing filtering this toxic soup out of the cabin are the lungs of the passenger and crew.”

The good news is that, after decades of ignoring or actively covering up the issues, minor but significant reforms are taking place internally within the airline industry. For instance, back in 2009 Boeing introduced the 787 Dreamliner, which — finally! — takes its cabin air from outside the plane and NOT directly from the engines. This move lead to Airbus officially announcing in 2016 it would allow a “bleed free” filtering option on their A320 Neo.

More recently, in September of last year, the Australian airline EasyJet announced it was retrofitting their aircraft with filters, “…to stop toxic fumes entering its passenger cabins and cockpits in a move seen as the industry’s first acknowledgment of “aerotoxic syndrome,”” as reported by The Australian.  Even foreward thinking legislators are starting to take action.  In July of last year, Connecticut senator Richard Blumenthal proposed new legislation (The Cabin Safety Act) to protect pilots, flight attendants, and passengers from this completely preventable public health problem.  While the bill appears stalled, it is part of a growing number of trends which indicate a critical mass of awareness is gathering, and this is putting pressure on the industry to reform.

Can you imagine the mass appeal among recently awoken health activated consumers for an airline alternative which would ensure that the planes provided clean air to their passengers?  Take notice. Speak up. Write about it online or via social media. Also, contacting your airlines directly will have a significant impact if enough of us do it.

If you are interested in learning more there are a number of citizens’ organizations who are doing their part in keeping the public educated on the topic. Here are just a few:

Sayer Ji is founder of Greenmedinfo.com, a reviewer at the International Journal of Human Nutrition and Functional Medicine, Co-founder and CEO of Systome Biomed, Vice Chairman of the Board of the National Health Federation, Steering Committee Member of the Global Non-GMO Foundation.

Disclaimer: This article is not intended to provide medical advice, diagnosis or treatment. Views expressed here do not necessarily reflect those of GreenMedInfo or its staff.
Source: greenmedinfo.com When Does the Japanese Yen and/or Bond Market Totally Collapse? 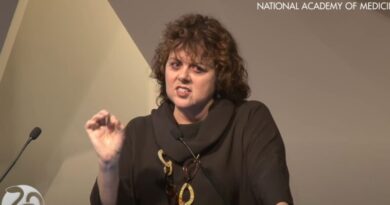