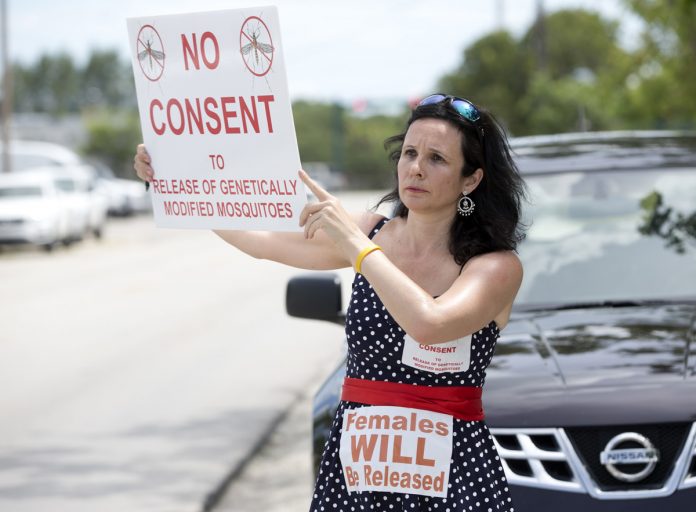 Even where the police officially noted that a cause of death was unknown, many investigations were just dropped without comment. In many of these, victims were at the top of their game, vibrant and healthy yet their likely murders were mischievously chalked up as suicide or misadventure

Of course the detractors and #BigPharma trolls would argue that we are clutching at straws, but surely, when you put it all together, these 69 deaths raise some significant questions.

Fortunately for the families and friends of some of the victims, investigations did lead to the apprehension and conviction of the murderer(s). Most likely in those cases there was just too much independently verifiable evidence to be able to cover the case up.

Not that #industrial_assassinations have not happened before. In many other cases, like the murders of #John_Kennedy, #Robert_Kennedy. #Martin_Luther_King and others, police, FBI and prosecutors miserably failed and were likely instructed  not to establish who ‘ordered’ the hits.

Much easier and more convenient for the #godfathers and #feudal_lords  to have the culprit declared  a sorry nutcase who acted alone rather than stirring up a hornets nest that would likely lead to the very top of the #Corporatocracy , #Plutocracy, #SecretService and even government. Those groups just have too much power and influence and can twist every case to suit their dark and evil purpose.

So, I am sorry dear trolls and detractors, where there is smoke there is fire and the fire in these cases, when you put them all together, is blinding.

We here at HNN (Health Nut News) are absolutely devastated to hear that our fellow activist, world famous #Mila_de_Mier of Key West, Fla., was found dead yesterday in a hotel pool. Authorities were called on Tuesday morning to the Cambria Hotel & Suites Washington, D.C. Convention Center because a witness found an unconscious woman floating inside the rooftop pool and called 911. 1

According to the emergency crews who responded she was unable to be revived and was pronounced dead at the scene. 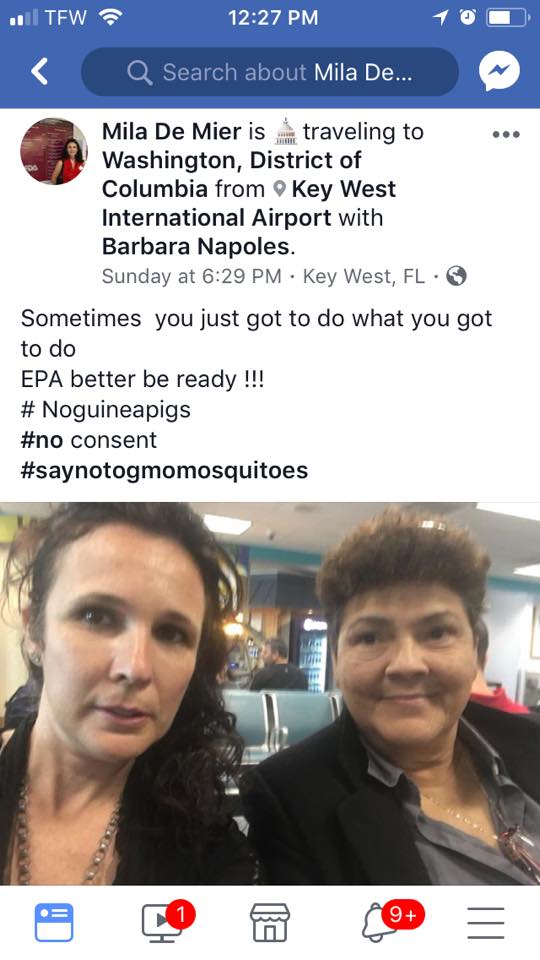 SIGN THE PETITION MILA WAS WORKING ON HERE! Help us keep her strong memory alive by signing. Share on your wall, too.

Mila was a very well known activist who fought hard against GMO’s and the use of GMO mosquitos in Florida. In fact, she fought them so hard she was known to be a nemesis of the GMO mosquito industry. Is that perhaps why the “witness” who found her floating in the pool didn’t try and get her out of the pool? Is that why they didn’t try, like any normal human being would, to perform CPR? (some are asking).

Mila had been featured on the front of Bloomberg, ABC evening news and countless other publications for her endless campaigning.

My phone has been ringing off the hook since this news broke. And there are so many questions. For example, a close mutual friend of mine and Mila’s, wants to know why officials ran so fast with this story before they even told the family (they have been made aware at this point and that’s why we feel comfortable running the story)?

Mila was there to deliver signatures, the voice of the people, who were standing against GMO mosquitos in Florida. She will be so very missed. She was a giant in our community.

The moment we have more information to share, we will update this story. And I’ll be live talking to you about this all very soon.

We are so devastated. We cannot imagine how her family is feeling. She is survived by three children. Our hearts go out to them right now.  SIGN Mila’s PETITION BELOW!!!!

ABOUT THE FOUNDER OF HEALTH NUT NEWS
Erin Elizabeth is a long time activist with a passion for the healing arts, working in that arena for a quarter century. Her site HealthNutNews.com is barely 4 years old, but cracked the top 20 Natural Health sites worldwide. She is an author, public speaker, and has recently done some TV and film programs for some of her original work which have attracted international media coverage. Erin was the recipient for the Doctors Who Rock “Truth in Journalism award for 2017. You can get Erin’s free e-book here and also watch a short documentary on how she overcame vaccine injuries, Lyme disease, significant weight gain, and more. Follow Erin on Facebook, Twitter, and Instagram.

Disclaimer: This article is not intended to provide medical advice, diagnosis or treatment.

ANOTHER EXAMPLE SHOWING THAT THE VACCINATED ARE CHIPPED.