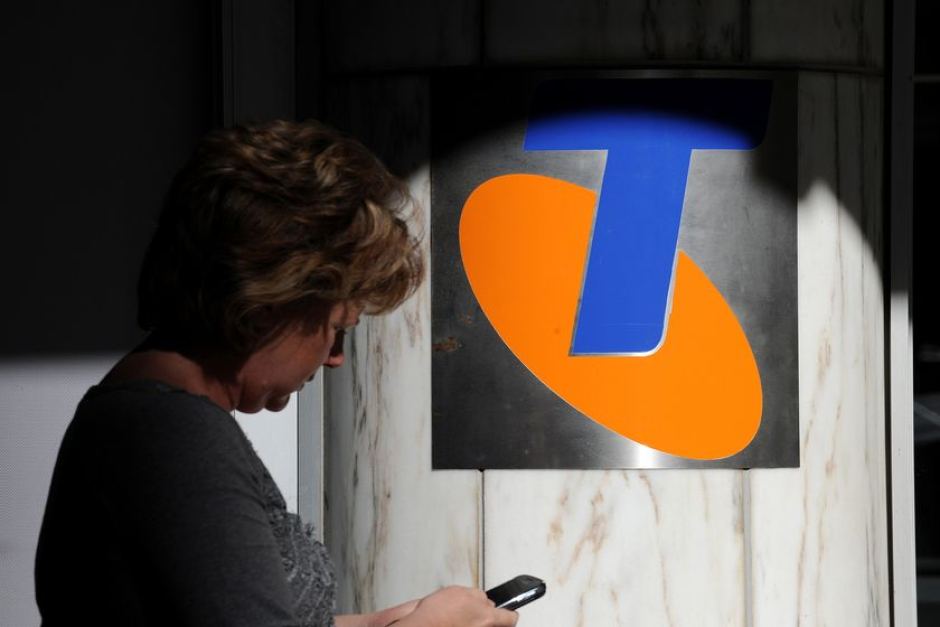 Just this morning I fell foul of the #Stasi style interrogation I was subjected to by some underpaid #Telstra employee in some unidentified  overseas location, simply because I wished to report that I could not make outgoing calls from my Telstra #mobile service.

The various Telstra employees I spoke to this morning in an attempt to rectify the situation all came to nothing when I told them that I was not prepared to give them any information other than my service number. No full name, No date of birth, nothing. Anyone with that knowledge could impersonate me anyway so why Telstra? Why?

When I asked the otherwise friendly person on the line what her full name and date of birth was I was advised that Telstra protocol forbids them from giving out that information. So we are square Telstra.

But, all the same, Telstra FAILS to take reasonable steps to correct the problem with my service. In spite of wasting much of my time trying to get the issue resolved.

What should I do? The article below illustrates that I am not the only one who feels that Telstra is overstepping the privacy mark by a country mile and also gives some interesting background on the Telstra corporation everyone should be aware of. I weep for those poor country folk who cannot go to a competing service provider. Telstra has a MONOPOLY in country areas.

I feel I have no option but to lodge a complaint with the telecommunication OMBUDSMAN about Telstra’s unconscionable protocols and behaviour.

Please share this post far and wide. Together we can force these autocratic corporate behemoths to start behaving.

Thank Telstra for the loss of your identity

If you want to purchase a phone or internet service from Telstra, new #corporate_policies demand you lay your soul bare to one of its 26,000 Filipino or Indian call centre operators.

If you simply request an extension of your internet allocation or a new phone be prepared for a Stasi-styled interrogation by a salesman whose brogue is heavier than a Highland Scotsman full of malt whisky.

Liberals and Labor sold all Australians out when the Adam Smith disciples of the party duopoly handed Telstra to the open market.

There is no prospect of intelligently deciphering the fractured polemic demanding you reveal your date of birth, drivers licence number, occupation, home address, how long you have lived there, any government-given identity such as a gun or high risk machinery licence, how many dependents you might have, your ABN number if you have one or any other form of identification. All of this sensitive data will be handed to some obscure credit reporting agency.

If you don’t answer yes to whatever question is in the offing, you get no service, regardless of what you thought the operator said.

For the life of me, I am sure the fourth seemingly female operator I encountered after 5 days of trying to extend an internet allocation, asked me to show her my ……..you know what!

Then after questioning what she said, I am sure she promised she would show me hers?

It was a distant yet exciting cosmopolitan affair guessing which nationality would answer the call. Would it be a delightful Filipino gal or a nubile, swarthy babe from the depths of New Delhi?

I have never been subjected to such a barrage of unintelligent personal questions which leave a serious hospital examination floundering.

Can you imagine a rogue operator (Telstra insists its 26,000 foreign phone jockeys being paid $2.50 an hour all possess exemplary behaviour) selling this information on the open market to marketing companies or to the identity theft black market.

Telstra CEO #Andrew_Penn appointed in 2015 should clean up his act and re-employ a reported 26,000 Australian call centre operators which would give a huge economic boost to the ailing economy. The lowly paid overseas operators took the jobs of 26,000 Australians.

Telstra has a total monopoly over rural Australian communications

If you do not comply with every question you will not get any Telstra product. All of this dastardly interrogation occurs on an open phone line which one of our pet investigators can intercept in 20 seconds using a Stingray device, the same as the police use to intercept any mobile phone call without the need of an interception warrant.

This readers is what you get for backing the political party duopoly for the past two decades.

Telstra Corporation is an abomination, a miscreant of deregulating Liberalism, spawned by the devil and borne of greed.

Its predecessors the PMG Department and Telecom braved the hideous privatisation ideology of the Liberal and Labor parties by defending their workforce of many World War 2 and Vietnam veterans, protecting them from the avaricious corporations that were circling the publicly-owned communications wagons in the 80’s and 90’s.

Telstra didn’t stand a chance with PM John Howard and his Jewish handlers lining up the profitable telephone utility for the clutches of his somewhat unsavoury stockbroker colleagues.

To get the grubby deal over the line in parliament palms were greased with gay abandon.

This scribe once worked for the federal government at the time Canberra chair polishers went into overdrive when the Liberals presented their bill to privatise Telstra in 1999.

Two members of parliament, without divulging which House, told me they were discreetly offered an Alladin’s cave of riches to support the privatisation of the only reliable and affordable public communications network in the country.

Remember the PMG, was a public utility created in 1901 which only ever charged users the cost of maintaining the network plus a small margin for future works and administration?

It was a proper government utility until Whitlam got his dirty hands on it in 1975 creating Telecom. In 1993 it was rebranded Telstra.

After the disastrous Whitlam era, incorrigible Labor PM’s Bob Hawke and Paul Keating bankrolled their futures after politics by floating the Australian dollar and clearing the decks to sell off our government-owned phone and power services. 1.

It was called 2. privatisation. Readers know where this infestation has led us. Right into the hands of the financial oligarchy so you can be their honorary slaves forever more.

To pay off this debt the Howard government sold $72 billion of government assets. Hence, the move to “negative debt” or surplus if you like ($72 billion – $56 billion = $16 billion surplus) was not due to “careful and responsible” budget management. Far from it – it was created by irresponsible selling of public assets, one being Telstra.

In 1989, the ATC was reconstituted as the Australian Telecommunications Corporation.

Hunter Biden whistleblower about to release 450 gigabytes of deleted data

‘Mad Max’ Is Coming – Bill Holter Warns Of ‘Dark Times Ahead, Even For The Prepared’ 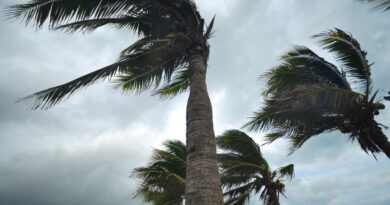