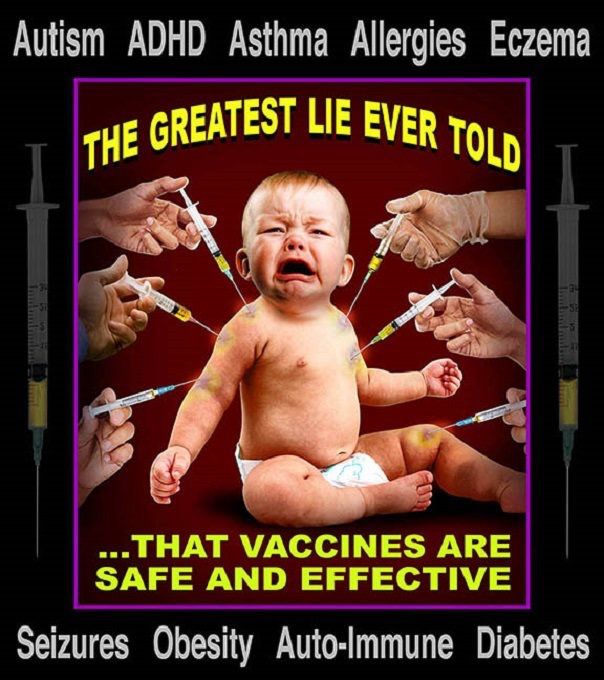 The conclusion my wife and I came to way back in 1971, when our first born was scheduled for ‘his shots’ by the #MedicalMafia, was that man-made vaccines were inherently #unsafe and likely highly #toxic and dangerous to his health and well being.

We have stood by this decision ever since. Now, of course, so much information is available to those who seriously research the matter of #vaccine_safety must come to that same conclusion in spite of what #BigPharma and #bought governments would like us to believe.

The only valid conclusion is crystal clear: Vaccines are not safe and pose a grave danger to health.

Read on to see what Jon Rappoport reports on the current state of play in the continuing vaccine debate.

“How is a self-contained world built? Well, you can take a major situation which has an obvious cause, and then relabel the situation with a new name and say the cause is unknown. Then you can claim you’re looking for the cause, and you can keep looking and stalling for 50 years.” (The Underground, Jon Rappoport)

First of all, there is NO definitive evidence that autism is a specific condition with a single cause.

If you doubt this, look up the definition of autism in the Diagnostic and Statistical Manual of Mental Disorders, and try to find a definitive lab test that leads to a diagnosis of autism. There is no such test.

Like other so-called developmental disorders or neurological disorders, autism is a collection of behaviors and symptoms, clustered together by committees of psychiatrists.

Basically, what is being called autism is DAMAGE. Various forms of neurological damage. This means the cause(s) could be coming from a variety of places.

For example, vaccines can and do cause damage.

Parents of damaged children know this. There were there. They saw their children before vaccination and after vaccination.

Everything else claimed about these children is diversion. High-class sophisticated deceptive diversion.

For example: shuffling various disease and disorder labels; studies claiming there is no link between vaccines and autism; the hoops the government makes parents jump through, in order to try to obtain financial compensation for their damaged children; the legal deal allowing vaccine manufacturers to avoid law suits; the invented cover stories claiming autism begins in utero or is a genetic disorder; the pretension that autism has even been defined—

All lies. All avoidances.

A child gets a vaccine. The child suffers brain damage. That happens.

That’s the truth which the government buries in a mountain of obfuscation.

In general, how much damage do vaccines cause every year in the US?

Unsurprisingly, there is no reliable count.

For a sane reference, see “In the Wake of Vaccines,” by Barbara Loe Fisher, founder of the private National Vaccine Information Center. Her article was published in the Sept./Oct. 2004 issue of Mothering Magazine.

Gathering information from several sources, Fisher makes a reasonable estimate of vaccine damage—actual figures are not available or carefully tracked or vetted. The system for reporting adverse effects is broken.

Fisher: “But how many children have [adverse] vaccine reactions every year? Is it really only one in 110,000 or one in a million who are left permanently disabled after vaccination? Former FDA Commissioner David Kessler observed in 1993 that less than 1 percent of doctors report adverse events following prescription drug use. [See DA Kessler, ‘Introducing MEDWatch,’ [JAMA, June 2, 1993: 2765-2768]”

“There have been estimates that perhaps less than 5 or 10 percent of doctors report hospitalizations, injuries, deaths, or other serious health problems following vaccination. The 1986 Vaccine Injury Act contained no legal sanctions for not reporting; doctors can refuse to report and suffer no consequences.”

“Even so, each year about 12,000 reports [of vaccine damage] are made to the Vaccine Adverse Event Reporting System; parents as well as doctors can make those reports. [See RT Chen, B. Hibbs, ‘Vaccine safety,’ Pediatric Annals, July 1998: 445-458]”

“However, if that number represents only 10 percent of what is actually occurring, then the actual number may be 120,000 vaccine-adverse events [damage]. If doctors report vaccine reactions as infrequently as Dr. Kessler said they report prescription-drug reactions, and the number 12,000 is only 1 percent of the actual total, then the real number may be 1.2 million vaccine-adverse events annually.”

Then why does the government say, over and over, that vaccines are safe?

Because they want to lie.

What about all the studies that show this vaccine and that vaccine are safe?

The following quote will give you a clue. The writer is an insider’s insider, and a doctor. She’s scrutinized more published medical studies than all the “highly educated” science-blog writers in the world put together.

Dr. Marcia Angell, for 20 years, was the editor of the most prestigious medical journal in America.

“It is simply no longer possible to believe much of the clinical research that is published, or to rely on the judgment of trusted physicians or authoritative medical guidelines. I take no pleasure in this conclusion, which I reached slowly and reluctantly over my two decades as an editor of The New England Journal of Medicine.” (Marcia Angell, MD, “Drug Companies and Doctors: A story of Corruption.” NY Review of Books, Jan. 15, 2009.)

Vaccine damage is being called autism.

It diverts attention from the grave harm vaccines are causing.

Autism is essentially any kind of severe neurological damage a child suffers from unknown causes.

When the cause is obvious and known—as in the case of vaccines—the names and labels are changed:

To protect the guilty. 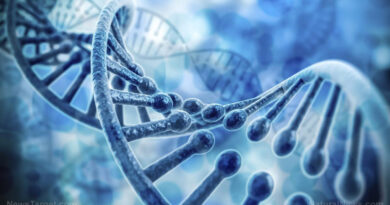 3 thoughts on “The big vaccine-autism lie”