“It was a disturbing video when I saw it, and I know that the police chief feels the same way. And I don’t know exactly what actions his department is going to take, but it is disconcerting to see some of the actions in that video,” Milwaukee Mayor Tom Barrett told the Milwaukee Journal-Sentinel on Tuesday.

“I have the same concerns I think that are being raised in the police department. I have the same concerns that I have heard the chief mention about the actions of some of the [officers] involved in that, and I’m gonna let the release of [the body cam video] speak for itself, but yes I definitely have concerns after watching that video,” Barrett added.

Mark Thomsen, Sterling Brown’s attorney, claims that police deployed a taser on the 22-year-old 6-foot-6 pro basketball player without justification. Brown plans to file a civil rights lawsuit in response to the incident.

The incident took place at around 2 a.m. on January 26, when police ticketed Brown for allegedly parking illegally across two handicapped parking spaces at a local Walgreens. Police on the scene described Brown as combative in an incident report and indicated that they had used an “electronic control device” on him. The officers arrested Brown on charges of resisting or obstructing an officer, but the charges were dropped after police officials viewed the body cam video of the incident.

An anonymous source who claims to have seen the video but was not authorized to comment on it reportedly described it in comments to the Milwaukee Journal-Sentinel, saying, “This could be bad. The player doesn’t appear to be provocative at all.”

“There’s going to be a video that is going to come out soon, in the next couple of weeks, involving the department. I’m going to be honest with you. We’re going to need your support during the challenges,” Assistant Police Chief Michael Brunson Sr. said during a Sunday speech at a local church, referencing the Sterling Brown incident, according to Fox 6 Now.

The Milwaukee Police Department has launched an internal affairs investigation into the conduct of the officers and their supervisors. Officials have not yet indicated whether any of the officers or officials will be disciplined for their actions in the incident.

Thomsen says that the police body cam video is expected to be released on Wednesday. 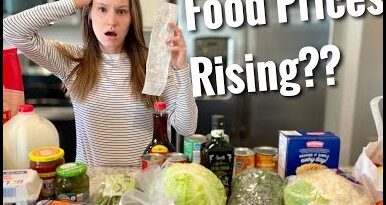 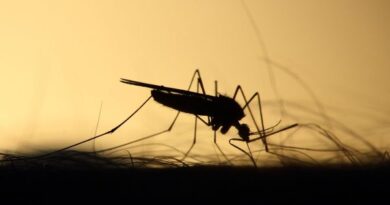 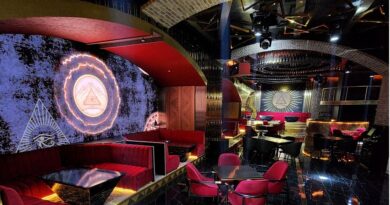 Globalists Launch Dubai’s First Luxury AI Lounge Inspired by the Illuminati as they Unveil their NWO!