Reason and logic based on honest assessment of facts are said to be the essential methods of thought and discourse in the Modern World. Rationalists argue that the full use of Reason had been prevented and suppressed due to the Power of Privilege and Superstition. The Legacy of Inherited Power sustained a system in which monarchs and aristocrats could shut down voices and opinions deemed contrary to the Divine Right of Kings and special privileges of Noblemen. And the power of religion, with its assumed canonical Truths that were to be accepted without questioning and evidence, held back the advancement of sciences and a more empirical understanding of man’s place in the universe. Therefore, in order for Reason and Logic to truly flower and flow freely like an unobstructed river, the dams and other obstacles of Inherited Privilege and Religion & Superstition had to be removed. Only then could the human mind move freely in any direction necessary to approach closer to the truth. While the pursuit of Reason might be tricky and difficult like a maze, a free mind could eventually go from entrance to exit if it was allowed to roam freely, much like a mouse in

Bannon Fires Warning Shot: Biden Family Is About to Have Entire Depravity and Perversion Exposed 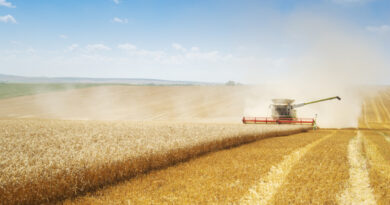