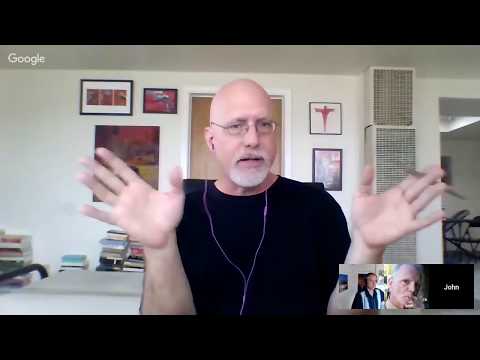 1. https://youtu.be/-m12hzqOojo?t=5m39s To Luke Ford’s question as to when John David Ebert knew Donald Trump would likely be the next president, the latter answers that his prediction was inspired by Oswald Spengler’s overview of the dissolution of the Roman Republic into the Roman Empire. In other words, Trump represents the rise of Caesarism. John David Ebert also compares Trump to Crassus whose wealth and reputation were built on exploiting slave labor and defeating Spartacus. Also, Ebert draws parallels between Crassus’s campaign on Parthians(that turned into tragedy) and Trump’s military ambitions in the Middle East.
These parallels are misguided and strained. First of all, unlike Crassus who exploited slave labor, Trump called for the revival of the American Working Class. It is the globalists who’ve been pushing ‘free trade’, outsourcing of American jobs, and importation of endless supplies of peon scab labor. The globalist message to the American Working Class has been, “Fuc* you, we will replace you with more brown people, and just overdose on opioids and die, you white-trash losers.” Trump’s message is that the American Working Class must be protected and revived in pride and spirit. Also, even though Trump can be imperious in style and personality, he

DR E MICHAEL JONES: THE WEST WILL RETURN TO LOGOS?