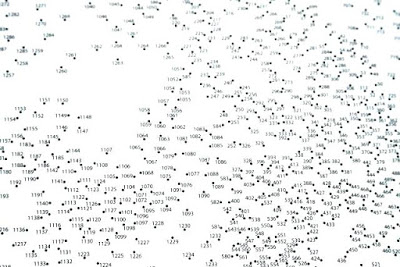 First off, Donald Trump didn’t mention genocide. He said there are large-scale killings of farmers. This has been confirmed even by Newsweek. https://www.newsweek.com/white-farmer-killed-every-five-days-south-africa-authorities-do-nothing-851470  At this point, it is NOT controversial that white farmers in South Africa live in fear and under severe duress. These attacks on farms involve not only robbery or routine-killing but torture and the most horrendous kind of massacres. This is a fact, but Mathias doesn’t want to deal with it, so he twists the issue into ‘white genocide’, which can technically be refuted. After all, Zionists can make the same argument. There has been large-scale killing of Palestinians by IDF death squads and Israeli air force(that indiscriminately leveled entire blocks of Gaza). Zionist mass-killing of Palestinians is a fact. But imagine a clever Zionist twisting the issue and claiming there’s no need to worry since there is no Palestinian Genocide. Technically, that would be true. As heinous as Israeli violence against 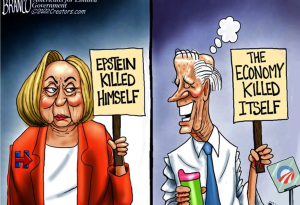 THE EVIL SORCERY OF THE AGE OF COMPLIANCE – STARRING DR. KILL GATES