A crowd of nearly 7,000 migrants are moving from Honduras, currently in Mexico and on their way to the U.S. border.

President Trump says he will not allow them in and the situation is once again becoming a huge political debate over immigration.

But immigration is only a symptom of the actual problem. Reality Check, if you want to debate the actual problem then you have to talk about u.s. foreign policy in Honduras and Central American countries for over the last 100 years that has led to this migrant crisis.
Other media is going to ignore it but we’re not.

Lets give it a reality check.

The post Has U.S. Foreign Policy Created The Migrant Crisis in Honduras? appeared first on Ben Swann's Truth In Media. 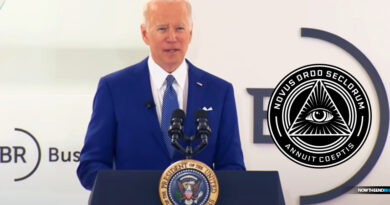