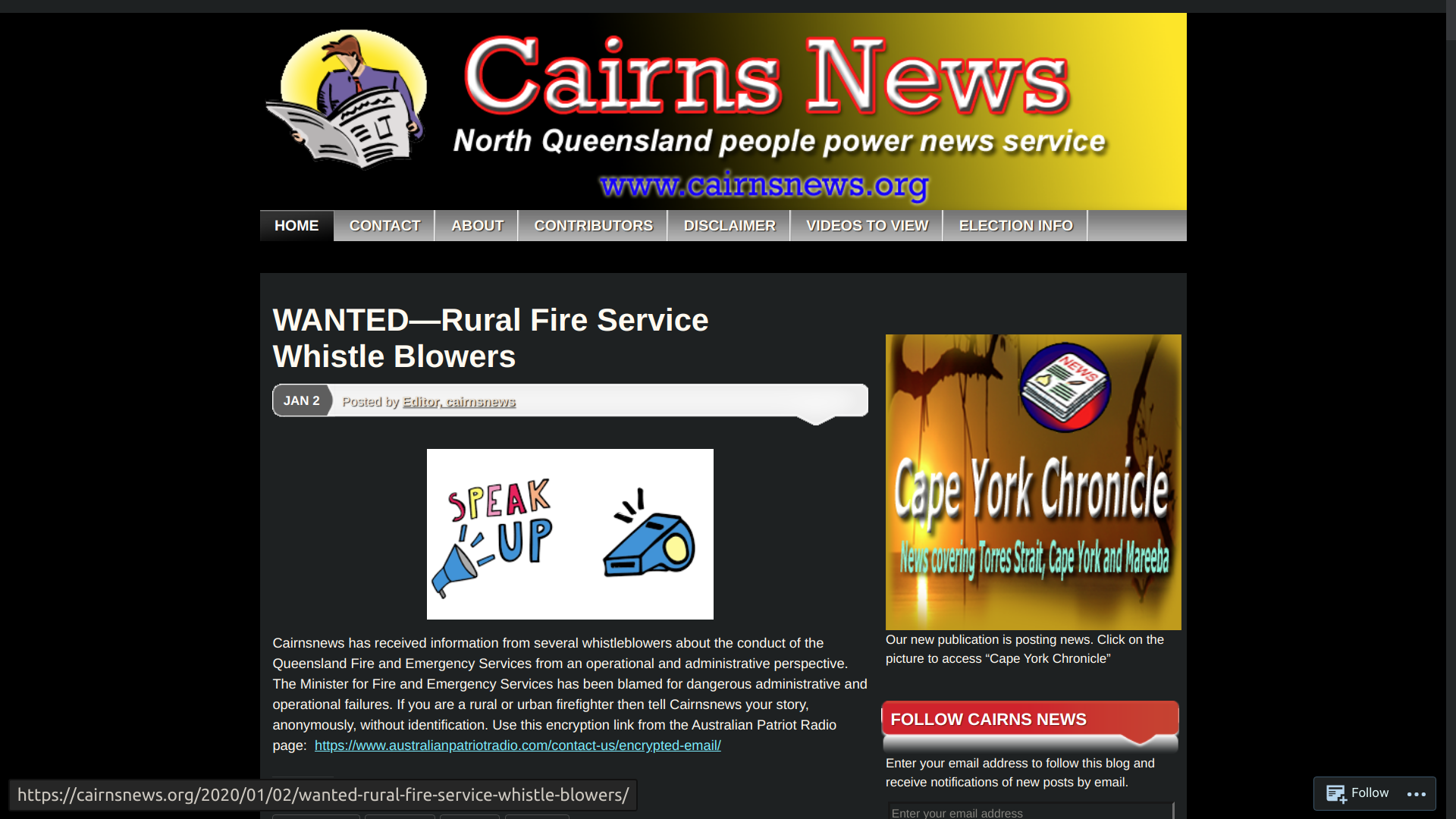 Main stream media across Australia publish what they are instructed to print by their political and corporate masters . Cairns News publish what they refuse and what you the people need to know.
Cairns News editor is Robert J Lee assisted by Harry Palmer editor of SOS-NEWS

One of the few patriots left who understands the system and how it has been totally subverted under every citizen’s nose. If we can help to turn it around we will, otherwise our children will have nothing.

Our investigations show there is no ‘government’ of the people for the people of Australia. The removal of the Crown from Australian Parliaments, followed by the incorporation of Parliaments aided by the Australia Act 1987 has left us with corporate government with policies not laws, that apply only to members of political parties and the public service.

There is no law, other than the Common Law. This fact will be borne out in the near future as numerous legal challenges in place now, come to a head soon.

Today Cairnsnews has been viewed by readers in 51 countries. We are pleased to advise our readers that this news service is dedicated to restoring democracy to Australia and to break up the UN controlled political party duopoly and to get the country out of the UN’s clutches.

The electoral system and electoral rolls should be completely cleansed of up to half a million bogus entries which keeps the duopoly in power.

The Australian Electoral Commission was infiltrated in about 1985 by foreign agents which took control of the first RAMNS computerised roll systems while working for the AEC.

We have no doubt the Liberal Party this time around benefited from voting fraud sufficient to give the the party two seats needed to take power.

More often than not it is the ALP which benefits from voting fraud.

Cairnsnews is aware of a number of voters who wrote personal letters to PM Scott Morrison begging him to introduce voter ID as recommended by the Joint Standing Commission into Electoral Matters.

Morrison ignored the requests. And he narrowly won government in the much-touted unwinnable election.

Thank you readers for your continued support.

EU Parliament Votes Against A Proof-Of-Work Ban: What This Means For Crypto

Daily Briefing: Risk Management Is the Most Important Thing 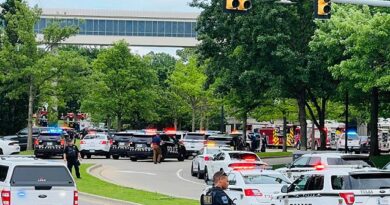