Both Daron Acemoglu and Guillaume Durocher are failing to see the big picture and missing the point. There are more than one kind of Convergence, and it is likely to happen due to globalist pressures. And these Convergences will involve mass migration and mass miscegenation. (Or, if genetic engineering becomes a thing in the near-future, various peoples around the world could end up with ‘improved’ traits in areas of intelligence, temperament, strength, height, and health.)

Old models fail in the globalizing world because all borders have been rendered porous by mass communication & social networking, the predominance of the Zionist-US empire that can intervene or even invade any part of the world — the USSR limited US expansionism during the Cold War and vice versa — , easy mass migration of peoples by planes, boats, and even on foot(as national borders, especially in the Africa-Middle-East-Europe-America) are either undefended or have been breached beyond repair. Globalism is replacing settlement-mentality with neo-nomadism of both the ‘creative’ classes and the ‘desperate’ masses. It’s no wonder that the upper elites of ‘creatives’ identify somewhat with the lower masses of ‘desperates’. Part of the reason is, of course, the elites attend Politically Correct institutions where 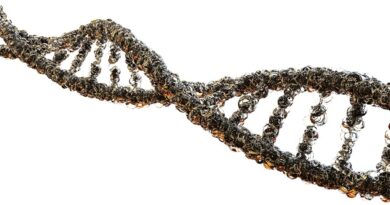 Why Are There So Many Hidden Genetic Sequences in COVID? 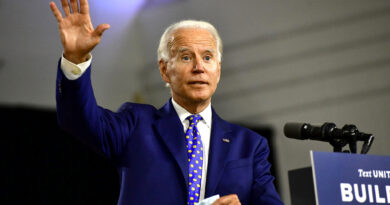 Hail Biden!!! America is Supporting The NEW NAZI Movement and Here are 11 Pieces of PROOF 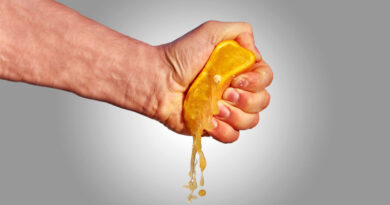 CFTC Report: Are the Shorts About to Get Squeezed?