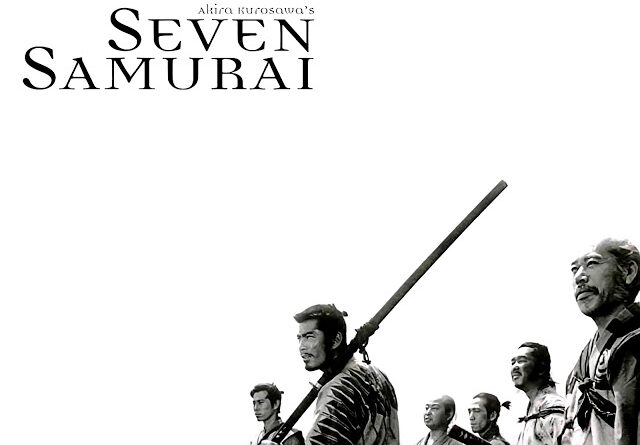 Yuma, a city on the U.S.-Mexico border in Arizona, declared a state of emergency Tuesday, saying it cannot handle the crush of illegal immigrants the government is being forced to release onto its streets.
Mayor Douglas Nicholls said the migrants are being released by the Border Patrol into his community faster than they can leave, and local shelters are already at capacity.
He warned of mobs of people “roaming the streets looking to satisfy basic human needs,” clashing with citizens looking to protect their own property.
“There is an imminent threat on having too many migrant releases into our community,” he said. “It’s above our capacity as a community to sustain.”
The move was designed to draw the attention of the country to what locals said was an untenable situation and to beg for solutions from the federal government, which has been at a political stalemate over what to do.

Why do we need elites, leaders, or the ruling class? One may argue that it is to maintain order and ensure good governance. Just like the body is useless without the head, a society is bound to fail without some form of central command. Elites exist to protect the people from outsiders and