Anti-Media’s evolution from a fiercely independent news blog to the Homepage of Independent Media is now complete. Our journey started when our founder Nick Bernabe launched a small anti-establishment Facebook page, and it grew into millions of social media followers and hundreds of millions of visits to our website. By combining our strengths of broad-spectrum anti-establishment journalism, strategic partnerships with dozens of premier independent media outlets, and a huge network of activists and free thinkers from across the political spectrum, we’ve created a new homepage for the independent media movement. Anti-Media is a non-partisan, anti-establishment news publisher and crowd-curated media aggregator. Users can sign up, submit content, and decide where the content is located on the homepage by using Anti-Media’s voting system. To join the Anti-Media movement, get started by clicking here.

If you find our work valuable, help us become even more independent by donating to directly fund us.

A longtime entrepreneur and agorist, Nick founded Anti-Media because he saw a need for more independence and diversity in the news media. Aside from managing business operations, Nick writes about a range of topics, from media analysis and economics to indigenous rights and activism. Nick has also been a driving force behind the social media campaigns of some of the largest activist movements in recent history.

Shortly after graduating from UCLA with a degree in History, Carey got her start making Youtube videos, which led her to Anti-Media. Besides heading Anti-Media’s editorial department, she also writes about foreign policy, the war on drugs, and solution-oriented developments. Her work has been published in Newsweek, Ron Paul’s Liberty Report, and the Foundation for Economic Education.

S.M. Gibson joined the Anti-Media team in 2013 as a publishing editor and is now partner and chief creative officer. Gibson’s work ranges from journalism to artwork and design. His creations have been shared around the internet tens of millions of times and have been featured on The Guardian, Drudge Report, The Sydney Morning Herald, and Zero Hedge, among countless other publications. You can hear S.M. Gibson host Anti-Media Radio twice a week on Tuesday and Thursday nights at 10pm EST.

Check out the rest of the Anti-Media team here. 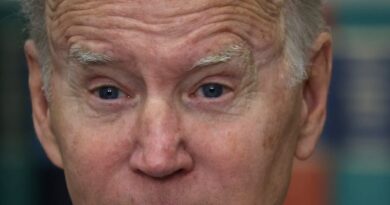 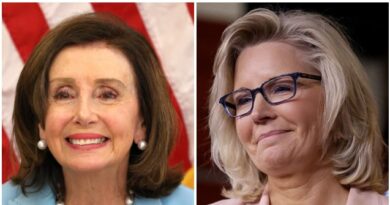