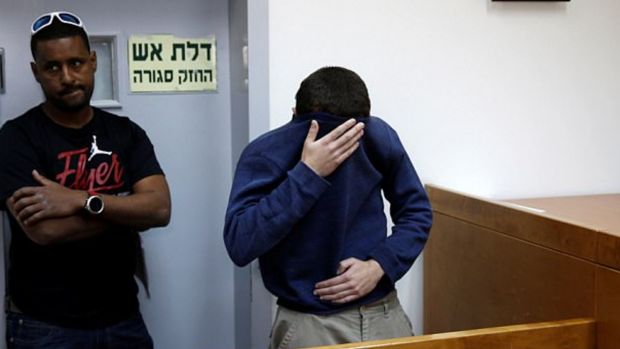 Michael Ron David Kadar, the Jewish ‘hate hoaxer’ and Anti-White Defamer
In recent years, especially since the election of Donald Trump, the Jewish-dominated media have been running wild and crazy with Hate Hysteria, much of which is based on ‘Hate Hoaxes’(with Jews, blacks, and homos being the biggest and most shameless perpetrators). Yes, the media even tried to push the Jussie Smollett BS even though it smelled like a skunk from the get-go. And no amount of evidence seems to matter to the Reality-Challenged. Even now, so many Jews, blacks, and progs carry on with the nonsense that Michael Brown was killed by ‘racism’ or that black people have most to worry from white cops. In order for Jews to distract our attention from Zionist tyranny over Palestinians, Jewish globalist financial looting, Jewish selling of opioids to kill countless white working class, and Jewish promotion of Wars for Israel, Jews stir up endless hysteria to fool us into believing that the US has most to fear from KKK and Neo-Nazis(who are now just about anyone who voted for Donald Trump).
Of course, as far as the Jewish Supremacists are concerned, ‘hate’ is a one-way street where it only goes from

The Ugly Face of Trudeau Regime Tyranny in Canada’s Capital

Statement from the Workers at Procter & Gamble