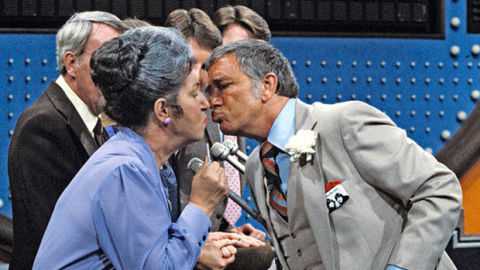 Geritol may have been worthless but still preferable to Jerry-Toll, the bitter and very expensive pill that Germans(and other whites) must take for perpetuity to atone for the Holy Holocaust.

Interesting review but I think Trevor Lynch’s ‘Aryan’ neuroticism is showing in willfully misreading certain aspects of the movie. Consider…

Van Doren objects to being, in effect, tricked into taking part in a rigged game, but Enright and Freedman salve his conscience by telling him that he is promoting higher educational standards to American schoolchildren. The money also helps.

The role of money isn’t merely incidental to the story. I don’t know what happened in REAL LIFE, but in the movie, the money helps A LOT. Also, there is hardly any sign of troubled conscience on his part when he’s riding high. In hindsight for the audience, his initial objection to cheating comes across as merely customary, a formality. It was the ‘proper’ thing for a man of his class and background to say. If indeed he was made of finer and truer stuff, he wouldn’t have fallen for the pap about promoting education. He would have spotted it right away as disingenuous rationale. It turns out what he wanted from the 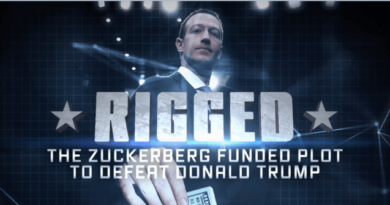