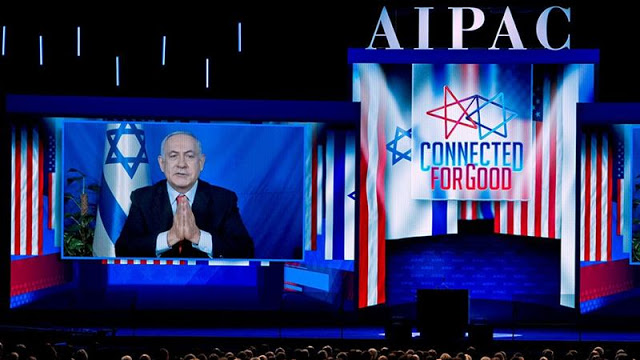 
Power can be understood in terms of quality vs quantity. If you don’t have quality-power, you must rely on quantity-power. In World War II, the average German soldier was better than an average Soviet soldier, but the Soviets made up for deficiency in quality by sheer quantity. In the Korean War, the US military was far superior to the Chinese military that had nothing approaching modern logistics and air power. But Chinese were able to hold their own with sheer numbers. Quality-power is preferable, but your people at least have quantity-power, they may survive or even prevail in a conflict with quality-power. After all, even a tiger or grizzly bear will fall to sheer quantity. In India, there’s a wild dog known as the dhole. While a tiger is immeasurably bigger and stronger than any single dhole, a huge pack of dholes have been known to bring down a tiger. And while a single wolf is no match for a grizzly bear, a wolf pack can bring down the biggest bear. Some peoples mainly rely on quantity-power. Mexicans in American don’t expect to take over elite institutions and industries. They know they don’t have the skills to do

DAILY | Are the convoy protests working?