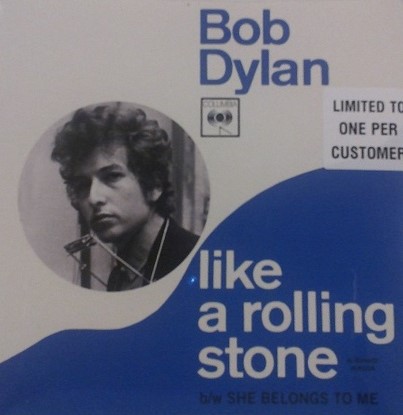 
There are several sides to human nature. It can be understood in terms of Good and Evil, Body and Soul, Light and Darkness, Yin and Yang, and etc. What goes for human nature also goes for social/political values. One should never trust anyone who defines himself/herself a entirely ‘rightist’ or ‘leftist’. While some people see more value in rightism than in leftism or vice versa, it would be foolish to define oneself as totally committed to one ideology or worldview. Also, everyone needs to adjust his/her own worldview or values according to the changing realities. While it’s easier to go with the flow — it’s certainly easier than to swim against the currents — , when most people mindlessly are blindly going in one direction, one could end up going over the cliff along with them like so many lemmings. Even a self-designated rightist should lean somewhat leftist in a world that is overly rightist, and vice versa. While wearing a coat in wintertime is essential, it certainly isn’t in summertime with 90+ degrees. Good advice in one context can be dumb advice in another, yet this obvious truth is so often ignored in political debates where the so-called 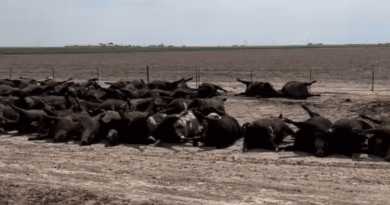 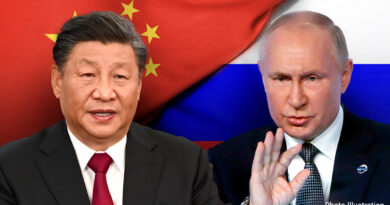 Fox News, Ukraine and the Onset of the New World Order