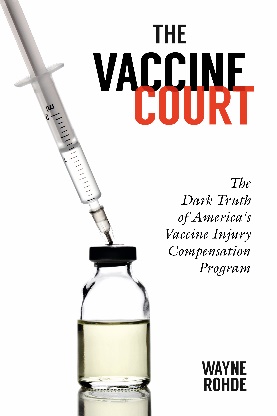 With the news of the approved Ebola vaccine by the FDA, many questions arise. Will it shed, is it a live virus, will we see Ebola outbreaks on our shores? While I can’t answer those questions conclusively, I do want to bring to your attention something that has been brewing in the background for several years.
It wears a black hood & cape, wants to remain anonymous and no hero to those who fall victim to vaccine injury or death. There is another federal program, hardly known to the public. And one that I do not wish upon anyone.

The federal program, CounterMeasures Injury Compensation Program (CICP) is lurking in the darkness and hiding undercover at The Department of Health and Human Services (HHS).

The Public Readiness and Emergency Preparedness Act (PREP Act) authorizes the Secretary of Health and Human Services (HHS) to establish the Countermeasures Injury Compensation Program (CICP) in 2010.i

A countermeasure is a vaccination, medication, device, or other item recommended to diagnose, prevent or treat a declared pandemic, epidemic or security threat. The Countermeasures Injury Compensation Program was created so that in the unlikely event you experience a serious injury from a covered countermeasure, you may be considered for benefits.ii

Now what is the Prep Act?

he PREP Act, which was enacted as part of the Department of Defense, Emergency Supplemental Appropriations to address hurricanes in the Gulf of Mexico, and Pandemic Influenza Act of 2006 (Pub. L. 109–148) on December 30, 2005, confers broad liability protections to covered persons and authorizes compensation to eligible individuals who sustain serious physical injuries or deaths as the direct result of the administration or use of a covered countermeasure for a disease, condition, or threat that the Secretary of HHS determines either constitutes a current public health emergency, or there is a credible risk that the disease, condition, or threat may in the future constitute such an emergency. This determination is identified in a declaration issued by the Secretary under the PREP Act.

Something else about the PREP Act. It has been revised during both Bush 43 and Obama Administrations to include emergency measures to be taken to combat pandemic outbreaks. This includes quarantine measures by the state or federal government. We all need to become very aware of this dastardly legislation. Just remember what was shown in the 2011 movie Contagion. You get the idea.

So what is covered in the CICP?

Anthrax vaccine was the 1st major designated biologic for this program. And we all know the horrors of what happened to so many of our military personnel. Just search Dr. Meryl Nash and her great work uncovering this horrible tragedy.

H1N1 and TamiFlu influenza vaccines when first available to the public were included in the CICP until they were approved as a covered vaccine in the NVICP. Lovely.

Then comes along the manufactured Zika crisis and a vaccine was developed. The Zika vaccine is covered in the program.

I do not want to forget nerve agents, small pox, botulinum toxin, radiation, and any other future pandemic biologic vaccine or device.

The Secretary of HHS has now begun the process of adding Ebola vaccine to the program per her announcement in the Federal Register as of Dec 9, 2019.i

Now comes the nasty curve ball and the bean ball at our heads.

There is only 1 year for the statute of limitations. Just 1 year to file after you receive a countermeasure vaccine. The time frame is absolute. There is no legal court adjudication process like the NVICP. There you have a special master, your attorney, the government’s attorneys, medical expert testimony to support your claim if needed. In the NVICP, you have the ability to appeal your decision to a higher court.

Just file a claim and submit to whom? A compensation request form to be filled out and sent to the Secretary of HHS. The Secretary alone has the ability to review and approve or deny the request. It is so super-secret there is not public notice of claims, there is no trust fund to monitor damage awards. Where does the money come from to pay from awards? Has there been anyone who has received compensation? I have found a few cases. Extremely difficult to determine.

More to come later. A lot more on the CICP and PREP Act. 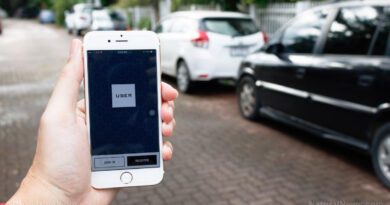 Uber loses nearly $6 billion on investments due to stakes in Didi, Grab 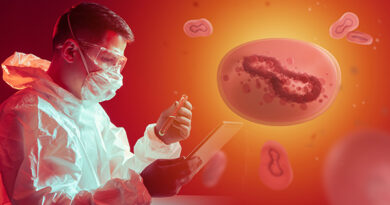 Study finds monkeypox virus has been heavily manipulated in a lab 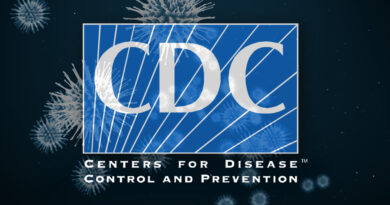