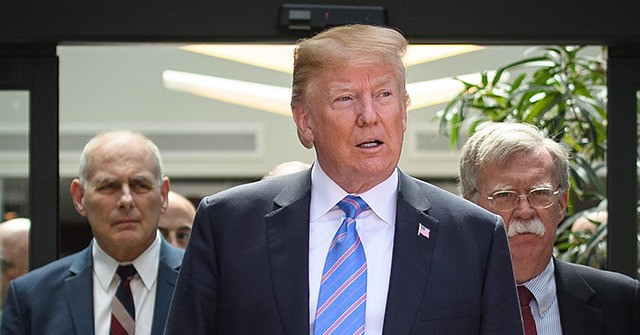 During a portion of an interview set to air on Thursday’s broadcast of the Fox News Channel’s “Fox News @ Night,” President Trump stated that he has “great confidence in Republican senators, and probably some Democrats,” on how they will vote in the Senate’s impeachment trial.

Bennett: Israel will never give up one inch of land to Arabs