Behind their flaccid smiles is a roaring furnace of anger.

They believe love motivates them. Love, and the worship of some leader who stands for love.

This delusion can topple a society and a civilization.

They have been taught to be good. They been trained in that way, and they embrace their training as both a shield and a sword, as they set out to change the world.

There are millions of them.

They advocate “share and care” without limit. This is their religion. For them, there is no ceiling on supporting those in need, and there are no negative consequences. There is no taking from Peter to pay Paul. It doesn’t exist.

If you told these soldiers for the Good that they could open a door and let 30 million immigrants into the country overnight, they would open the door without hesitation. Downside? Irrelevant. Being good is all that matters. It is the imperative. To betray it would be an unpardonable sin and would destroy them, these holy soldiers.

On the other hand, if you said you had a plan to put two million unemployed Americans back to work tomorrow, they would register indifference. That idea doesn’t fit their world view. Back to work means WORK. Earning a living. Some measure of responsibility and accountability. Self-reliance. Strength. Where is the CHARITY in that? Where is the unlimited giving? Where is the love?

Where is “everything for nothing?” This is their motto. This is proof of their caring and goodness. Threaten to take that away from them and their expressions harden and they begin to spit venom.

As soon as they sense a plan or an idea or a promise is going to derail that formula, they boil over in anger.

They can be magnetized as a formidable political force. Easily. All they require is a figure who seems to represent “everything for nothing” and “other” rather than self.

They can stand in the streets holding candles, or given the signal, they can smash things.

They are the counter-revolution that has been building in this country for over a hundred years. It is being managed from elite platforms, and its goal is the destruction of every shred of the original ideas on which this country was founded. Destruction in fact, in thought, in action, and in memory. Wipe out the memory of…

And what freedom implies.

Replace it with an all-embracing societal machine dedicated to love.

As if such a thing could actually exist.

Jon Rappoport has worked as a free-lance investigative reporter for over 30 years. He is the author of three explosive collections, THE MATRIX REVEALED, EXIT FROM THE MATRIX, and POWER OUTSIDE THE MATRIX. He has written articles on politics, health, media, culture and art for LA Weekly, Spin Magazine, Stern, Village Voice, Nexus, CBS Healthwatch, and other newspapers and magazines in the US and Europe. In 1982, the LA Weekly submitted his name for a Pulitzer prize, for his interview with the president of El Salvador University, where the military had taken over the campus. Jon has hosted, produced, and written radio programs and segments in Los Angeles and Las Vegas (KPFK, KLAV). He has appeared as a guest on over 200 radio and television programs, including ABC's Nightline, Tony Brown's Journal (PBS), and Hard Copy. In 1994, Jon ran for a seat in the US Congress from the 29th district in Los Angeles. After six months of campaigning, on a very small budget, he garnered 20 percent of the vote running against an incumbent who had occupied his seat for 20 years. In 1996, Jon started The Great Boycott, against eight corporate chemical giants: Monsanto, Dow, Du Pont, Bayer, Hoechst, Rhone-Poulenc, Imperial Chemical Industries, and Ciba-Geigy. The Boycott continues to operate today. Jon has lectured extensively all over the US on the question: Who runs the world and what can we do about it? Since 2000, Jon has operated largely away from the mainstream because, as he puts it, "My research was not friendly to the conventional media." Over the last 30 years, Jon's independent research has encompassed such areas as: deep politics, conspiracies, alternative health, the potential of the human imagination, mind control, the medical cartel, symbology, and solutions to the takeover of the planet by hidden elites. He maintains a consulting practice for private clients, the purpose of which is the expansion of personal creative power. A painter, Jon's work has been shown in galleries in Los Angeles and New York. His poetry has been published by The Massachusetts Review. He is a graduate of Amherst College (BA, Philosophy), and lives with his wife, Laura, in San Diego. 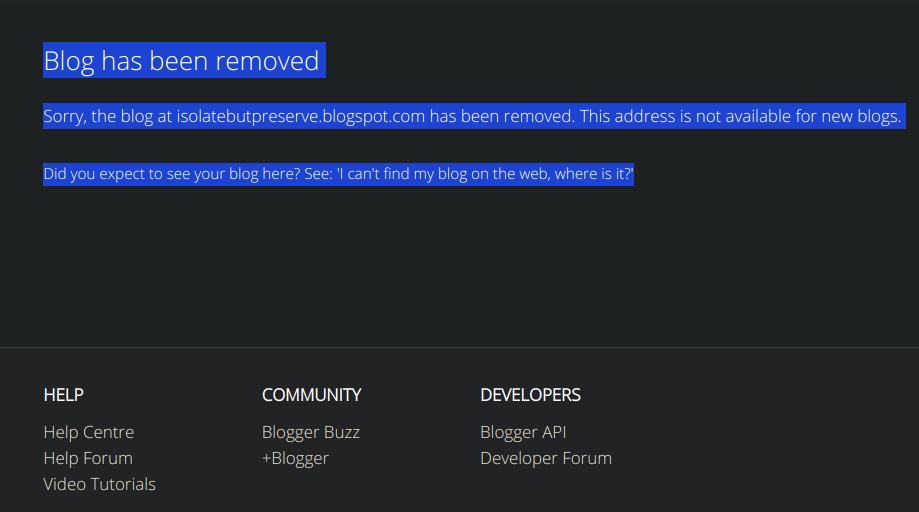