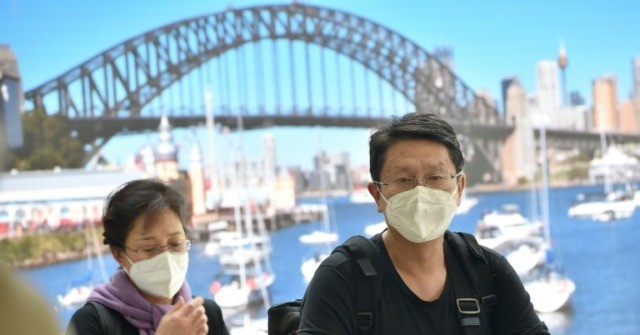 Australia declared Thursday it is ready for any coronavirus global pandemic as it extended a travel ban on visitors from China.

As a surge of new cases of Covid-19 around the world fuel fears containment measures have failed,  Canberra announced Australia is activating an emergency plan to deal with the viral outbreak.

Prime Minister Scott Morrison said the virus had spread rapidly outside of China, which had prompted his government to elevate Australia’s response, ABC News reports.

“We believe the risk of global pandemic is very much upon us and as a result, as a government, we need to take the steps necessary to prepare for such a pandemic,” he said.

The ban means foreign nationals who have been in mainland China are not allowed into Australia for 14 days from the time they left China.

The new travel ban will end on Saturday, March 7. The Government will review the ban again within a week.

The government at the weekend announced it would allow senior high school students from China to travel to Australia under strict protocols.

Morrison told reporters there were “no carve-outs” as part of the extended travel ban and the extension was based on the advice of the chief medical officer and his state counterparts.

Health Minister Greg Hunt said the plan builds on what was implemented for similar events relating to pandemic influenza.

“We are prepared… all of the elements that are in that plan are very similar to our pandemic influenza plan. We learned from the pandemic 10 years ago when we had the swine flu epidemic,”Hunt said.