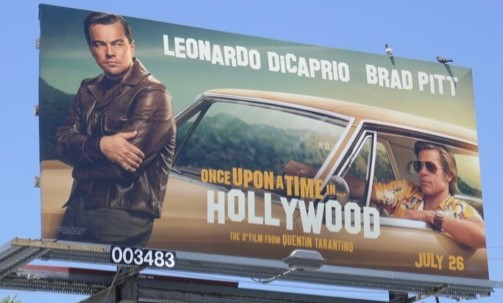 
“I’m practically crying, and I haven’t even read it.” – Trudi Fraser

It’s almost as if Terry Gilliam believes ignorance is knowledge, or a kind of creative strength. While directing BRAZIL, he insisted on not having read George Orwell’s 1984 and only having heard of it. So, the movie is essentially Gilliam going off tangents on his impression of 1984’s basic concept(from hearsay, articles, movies, etc). Though critics were divided, it had its share of defenders, even being voted Best Film of the Year by Los Angeles Film Critics(though Gilliam enthusiasts dwindled with every new film with the exception of FISHER KING). Gilliam-ism is essentially a pop culture phenom sown with misconceived understanding of Art Cinema — he foolishly drew inspiration from Federico Fellini’s post-8 ½ films, the ones of increasing self-indulgence and blind megalomania — and unjustified self-aggrandizement(as he foolishly follows in the footsteps of giants, each of which could fill a thousand Gilliams; he is to Welles what the dwarfs are to ‘god’ in TIME BANDITS). The sheer discrepancy between his abilities and aspirations has rendered most of his projects moot as film art. It’s too bad because, with a more honest assessment of talent

“THE X FILES” KNEW WHAT WAS COMING FOR ALL OF US