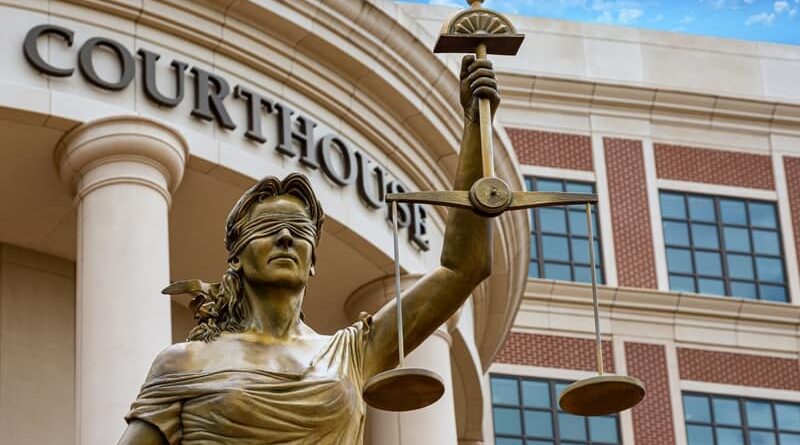 There are 2 fundamental things (relating to law and the citizen-government relationship) which you may have forgotten amidst the whole virus crisis.

have been forgotten as people worldwide have allowed themselves to be led into the depths of fear by the MSM (Mainstream Media) and governments. For some people, I’m talking real fear here: not twilight zone or midnight zone stuff, but trench zone, deep deep down where the dark creatures live who have never ever seen the light of day. These are the people who are scared of you if you don’t wear a mask, who think you might be about to infect them. Just take a look at society right now. Humans are social creatures. Look at the amount of brainwashing, programming and propaganda that has been pumped out non-stop to get people to refrain from the basics of human life: touching, hugging, rubbing, congregating and gathering. Amidst this whole virus crisis, authorities have attacked 2 fundamental aspects of law and government that you may not 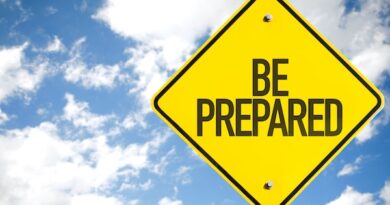 Is This What You Call Being Prepared?