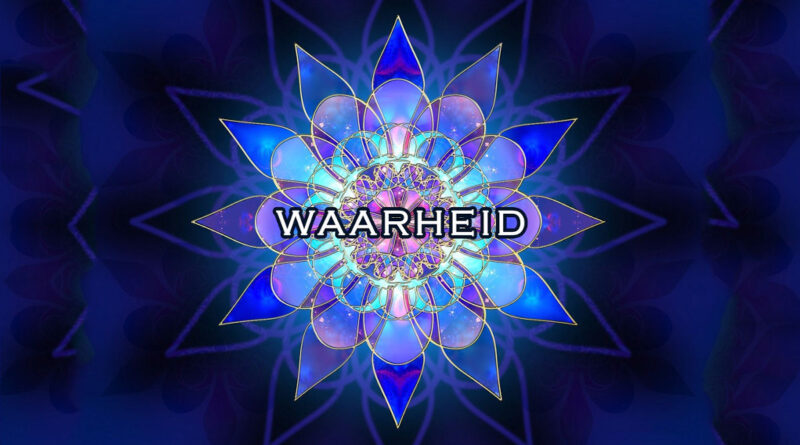 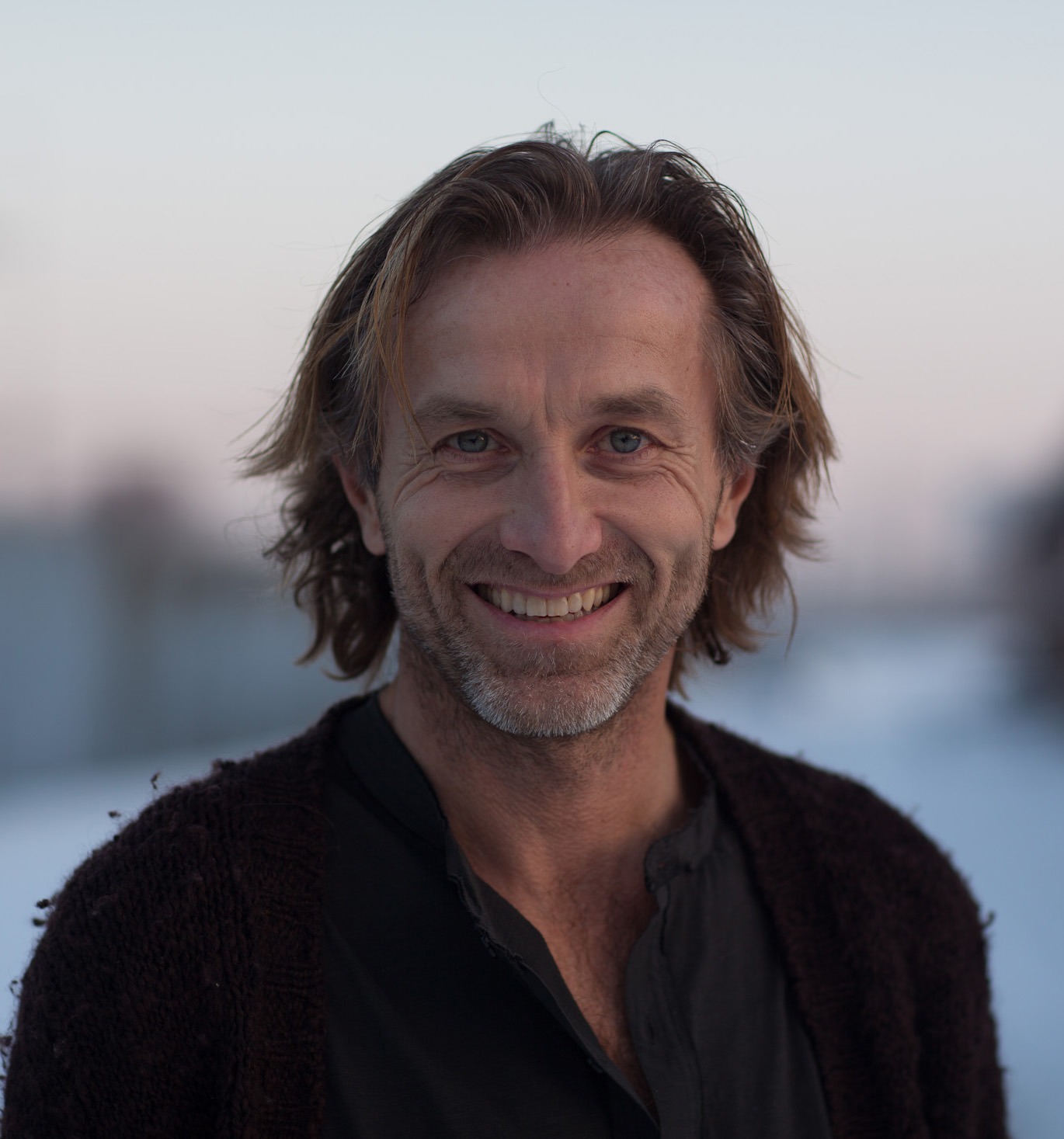 My name is Willem Felderhof and I am a former commercial airline pilot, and whistleblower on the presence of toxic elements in aviation generally known as the Aerotoxic syndrome.

I am also the organizer of the Open Mind Conferences in the Netherlands. As a Dutch citizen I am very concerned about the direction this country and the enslaved humanity in general are heading for. The Netherlands, like most other European countries, is no longer a sovereign country but it is hijacked and occupied by imperialistic forces with dark agendas. All this is facilitated by corrupt puppet governments that are controlled by a psychopathic elite that seeks world domination for the fulfillment of twisted and non existent Messianic prophecies. A visible embodiment of this control structure in the Netherlands is the so-called ‘Royal’ family.

The Netherlands serves as the legal capital for the emerging totalitarian and Satanic New Word Order, and because of that role the country hosts numerous imperialist institutions that are part of that framework. One example is the International Criminal Court in The Hague and its tribunals which is financed and controlled by a criminal cabal. Institutions like the ICC serve as tools to cover up warcrimes and to give protection to war criminals like Benjamin Netanyahu, Bill and Hillary Clinton, Madeleine Albright, George Bush, George Soros and many more.

Maybe this website helps the Dutch citizens to come to the realization that the enemy is within. And hopefully this website can help people understand that our beloved country and European continent have been attacked, infiltrated and taken over by a vicious parasitic virus. Real healing can only start when a proper diagnose of the causal factors that have led to the current diseased condition is made, so that they can be understood and neutralized.

As a sovereign Dutch and World citizen I am very concerned about this and I will do anything in my power to turn the tide and help heal humanity of the diseased state it is currently in, and with that to heal the planet we live on. The parasitic influences that control and manipulate humanity by relentless social engineering a.k.a. Mind Control programs can only be battled from a higher state of consciousness. Only from a higher state of consciousness it is possible in these difficult times to see the enormous challenges we face as opportunities for liberation rather than obstacles that lead to misery and suffering. Hopefully this website can help raising the collective level of awareness.

The core elements of the website are Mind Control/Social engineering, Natural Law, Health and human Consciousness.

Sharing information and uniting is crucial in this effort. Hence my initiative of this website.

If you have any suggestions or questions don’t hesitate to contact me.

College Students Across America Are Being Subjected to a Horrid Psychological Experiment: ‘Sentenced to Isolation Prisons’ 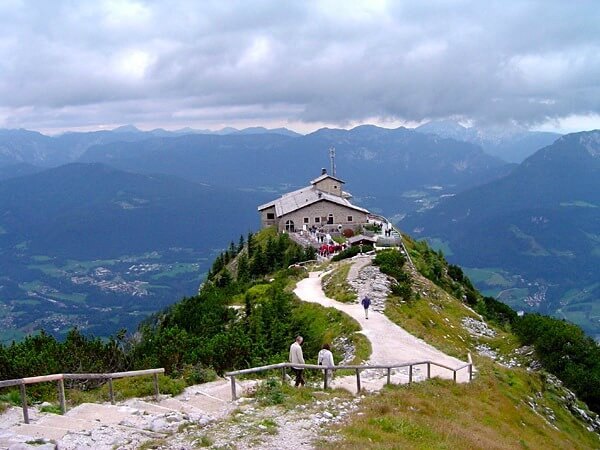 THE MOST BREATH-TAKING BIRTHDAY GIFT EVER 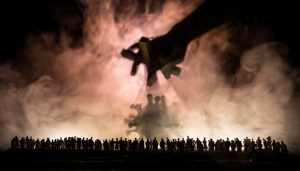