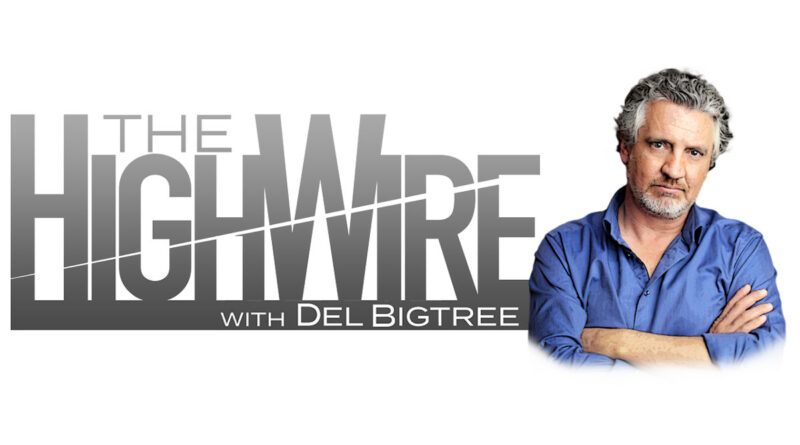 The Highwire.com With Del Bigtree

Del Bigtree is one of the preeminent voices of the Vaccine Risk Awareness Movement. His career as an Emmy winning producer of the CBS talk show The Doctors changed abruptly when he produced the documentary VAXXED, which is credited with igniting a revolution against Pharmaceutical Tyranny around the world.

Now Del’s internet talk show, The HighWire, is the fastest growing program in the Natural Health arena with over 40 million views, and his non-profit, ICANdecide.org, is leading worldwide investigations into drug and vaccine fraud that have already resulted in two winning lawsuits against US Government agencies Health and Human Services and National Institute of Health.

But Del is probably best known for his powerful speeches that weave shocking truth, searing wit and dynamic passion into an experience that is often described as electrifying.

The alternative news network to everything health 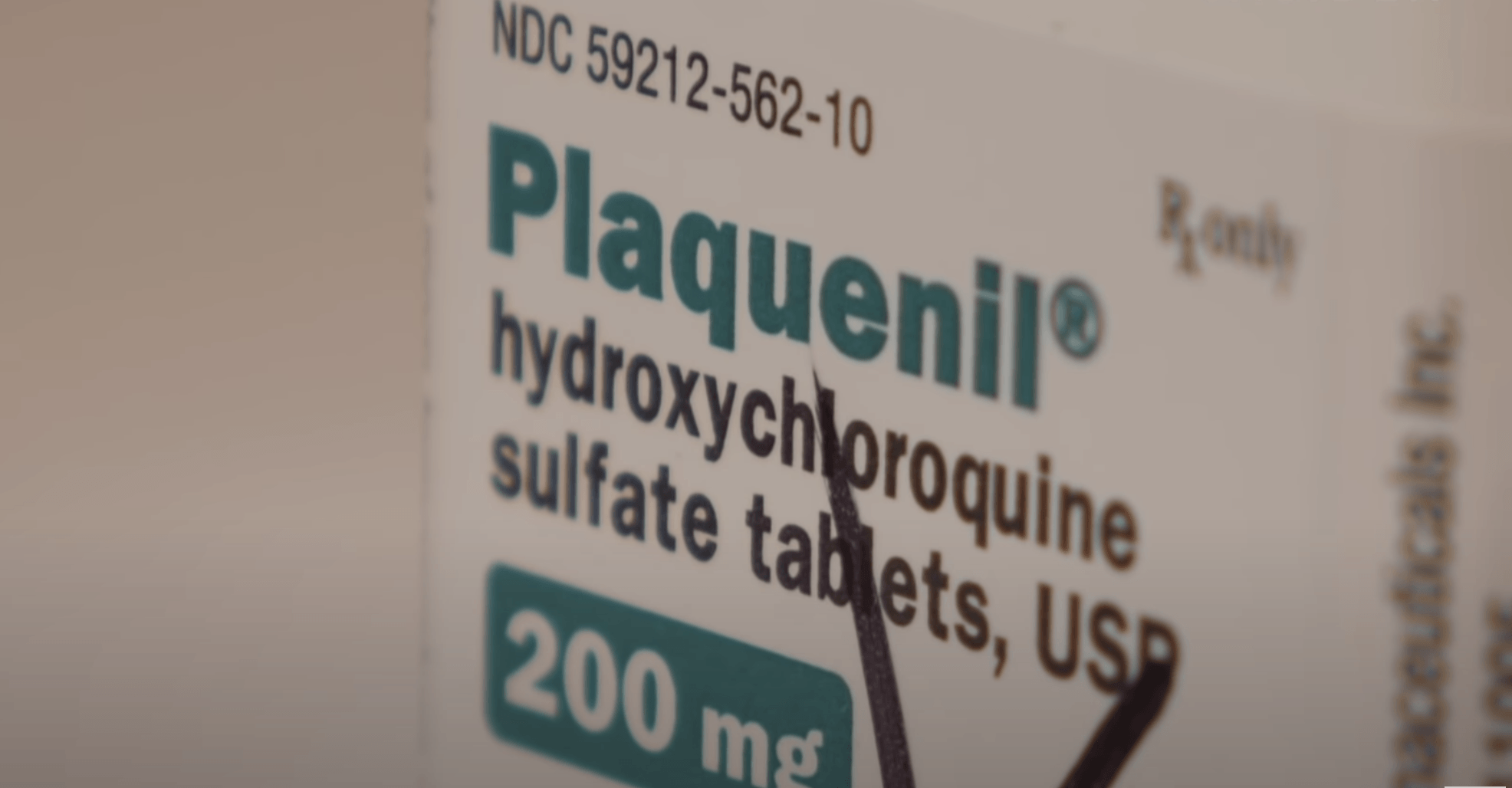 Hydroxychloroquine Hangs On Despite Global Attacks 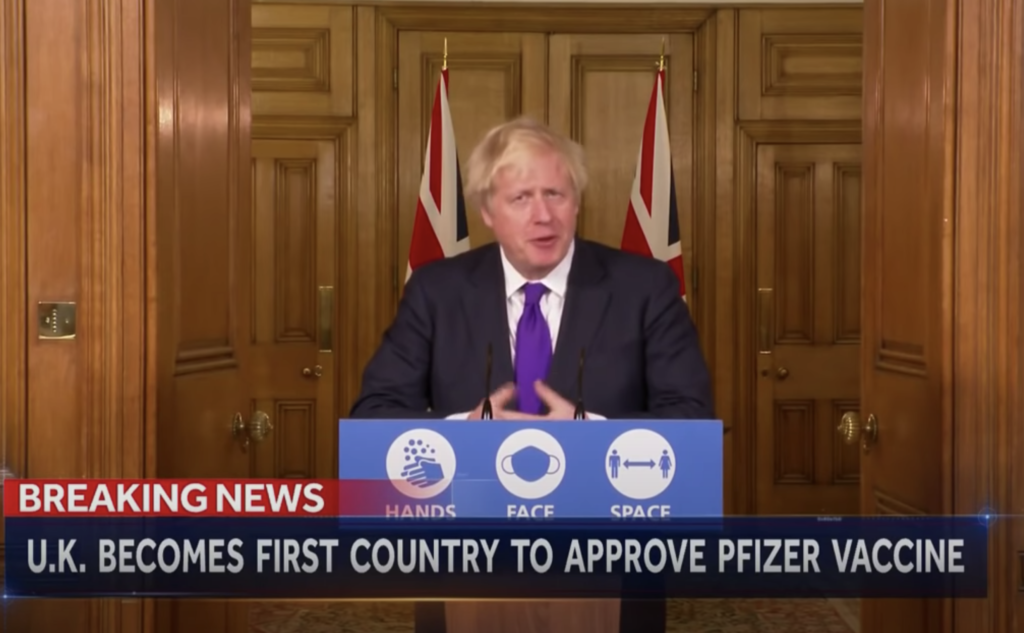 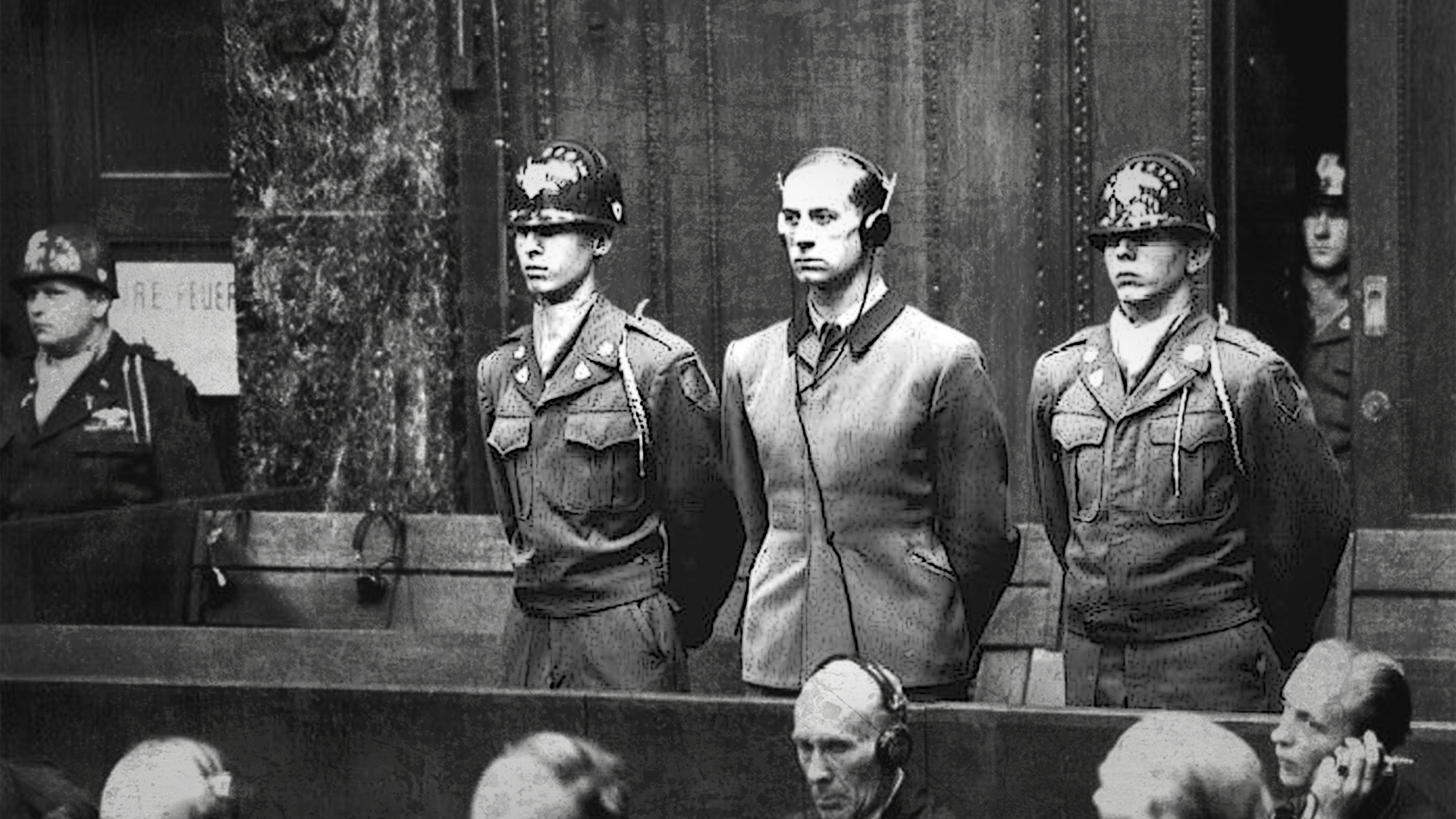 REMEMBERING NUREMBERG: IS HISTORY REPEATING ITSELF?