The Injection Fraud – It’s Not a Vaccine 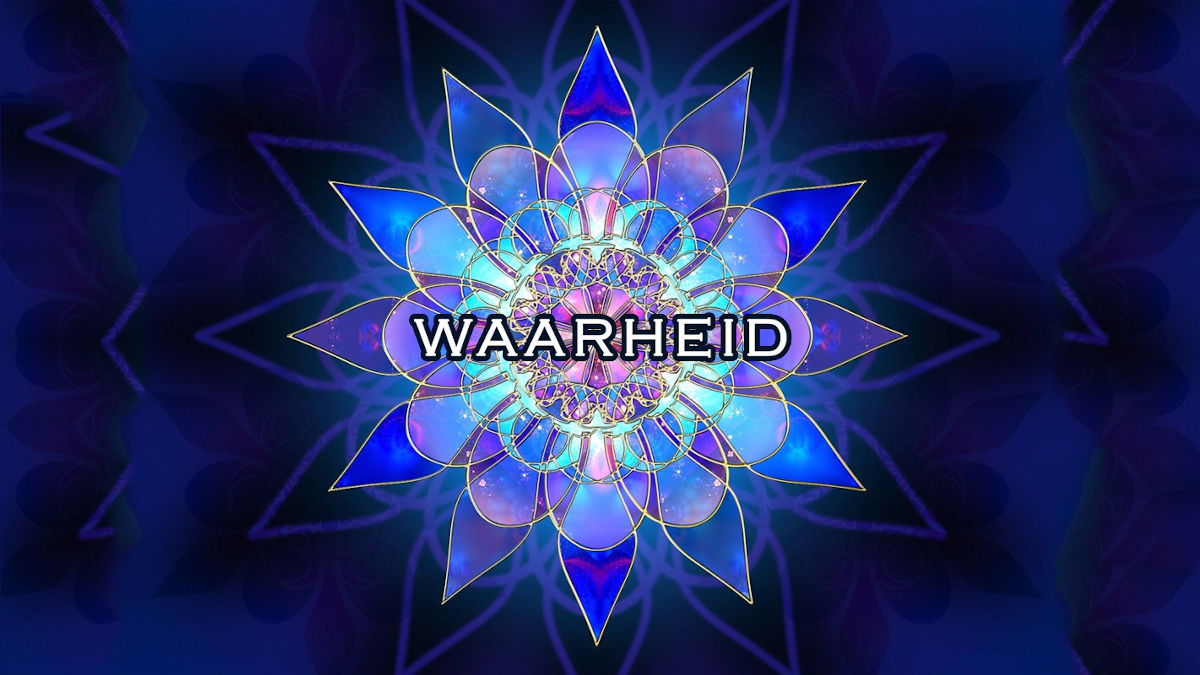 This post was shared from the dutchanarchy.com's RSS feed

“What’s in a name? That which we call a rose by any other name would smell as sweet.” ~ William Shakespeare

I am not a scientist. I am not a doctor. I am not a biotech engineer. I am not an attorney. However, I read, listen, appreciate, and try to understand those who are.

I was an investment banker until politics made it impossible to continue to practice my art. I was trained as a portfolio strategist—so I map my world by watching the financial flows and allocation of resources. I was also trained as a conspiracy generator and foot soldier—conspiracies being the fundamental organizing principle of how things get done in our world. It was not until I left the establishment that I learned that those not in the club had been trained to disparage and avoid conspiracies—a clever trick that sabotages their efforts to gather power.

My response to living at war with agencies of the U.S. government for a time was to answer the questions of people who were sufficiently courageous and curious to solicit my opinion. Over many years, that response transformed into two businesses. One was The Solari Report, which continues

Printing meat from stem cells could be the future of food