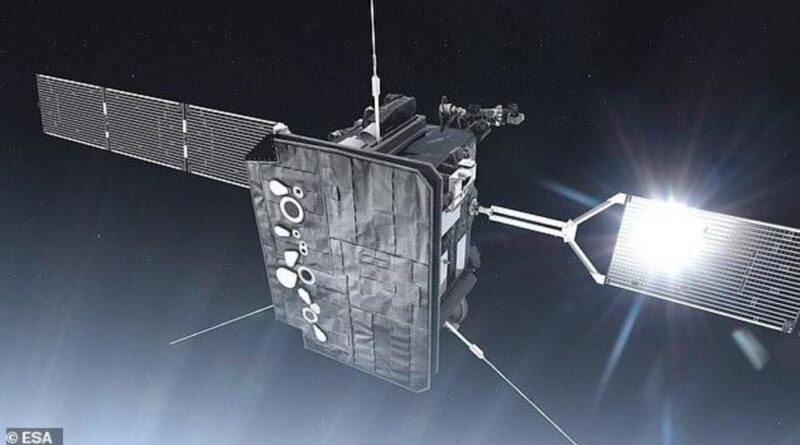 Launched in February, the Solar Orbiter was designed to study the Sun up-close Yet a British expert spotted that it will pass within 27.3 million miles of ATLAS The probe will begin collecting data early on the dust and gas the comet releases This will help us better understand the comet and the solar system environment

The European Space Agency’s Solar Orbiter probe will ‘accidentally’ pass through the tails of Comet ATLAS during the next few days.

Scientists will be switching on four of the spacecraft’s instruments early in order to take advantage of this rare opportunity in order to conduct some ‘bonus science’.

The encounter with ATLAS was not planned — the Solar Orbiter probe was launched in February to study the sun up-close, with a focus on the star’s polar regions.

The probe will collect data on the separate trails of dust and charged particles released from the comet as it is slowly vaporised by the solar radiation from the Sun.

US Producer Prices Soar At Double-Digits For First Time 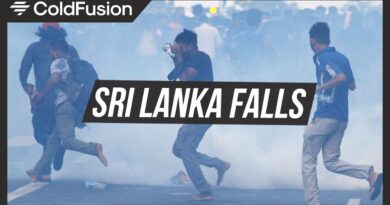 Sri Lanka – how one powerful family destroyed a country