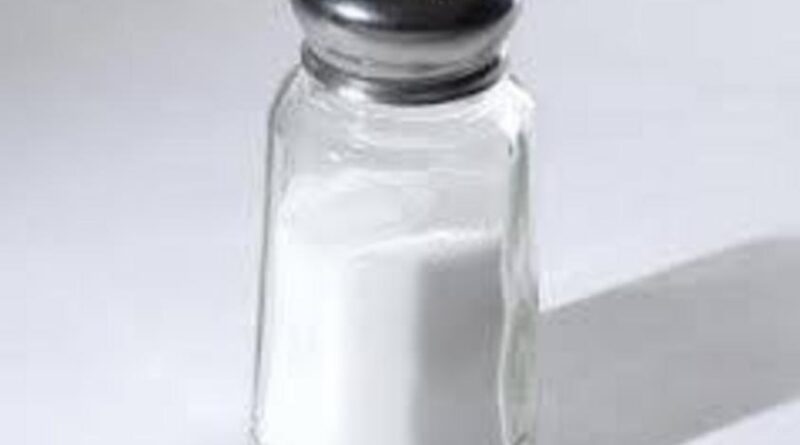 While it probably won’t make it to your dining table, a new scientific achievement might be able to help in everything from radar equipment to electric cars: scientists have been able to form salt, aka sodium chloride (NaCl), in a hexagonal shape.

This is work done at the smallest of scales, with researchers able to get a thin film of hexagonal salt to form on top of a layer of diamond, due to the chemical interaction of both film and diamond substrate – something the team actually predicted would happen in advance through simulations.

It’s the latest in a series of discoveries where scientists have been able to synthesise 2D materials with unusual crystal structures, and it’s partly this self-imposed restriction to two dimensions that is enabling new and exotic structures to be formed.

“Initially we decided to perform only a computational study of the formation of new 2D structures on different substrates, driven by the hypothesis that if a substrate interacts strongly with the NaCl thin film, one can expect major changes in the structure of the thin film,” says material scientist Kseniya Tikhomirova from the Skolkovo Institute of Science and Technology (Skoltech) in Russia.

Russia To Demand “Hostile States” Pay In Rubles For Gas