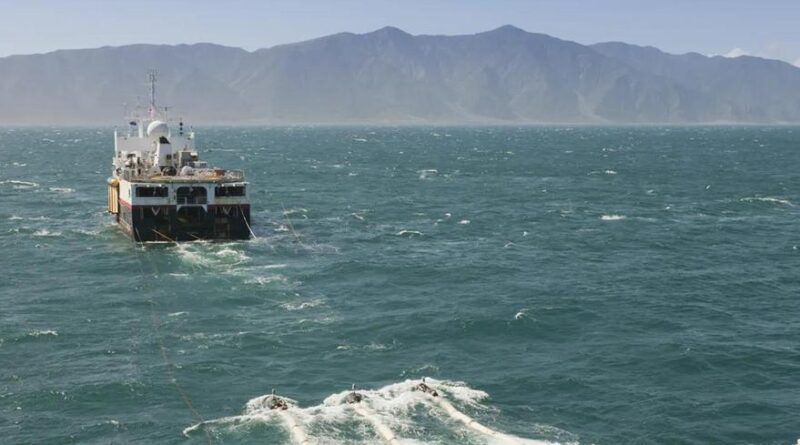 Back in the 1970s, scientists came up with a revolutionary idea about how Earth’s deep interior works. They proposed it is slowly churning like a lava lamp, with buoyant blobs rising as plumes of hot mantle rock from near Earth’s core, where rocks are so hot they move like a fluid.

According to the theory, as these plumes approach the surface they begin to melt, triggering massive volcanic eruptions. But evidence for the existence of such plumes proved elusive and geologists had all but rejected the idea.

Yet in a paper published today, we can now provide this evidence. Our results show that New Zealand sits atop the remains of such an ancient giant volcanic plume. We show how this process causes volcanic activity and plays a key role in the workings of the planet.

About 120 million years ago – during the time of dinosaurs in the Cretaceous period – vast volcanic eruptions under the ocean created an underwater plateau about the size of India. Over time, it was broken up by the movements of tectonic plates. One fragment now lies beneath New Zealand and forms the Hikurangi Plateau.

This map of the southwest Pacific and

The People Behind DHS’s Orwellian “Disinformation Governance Board”