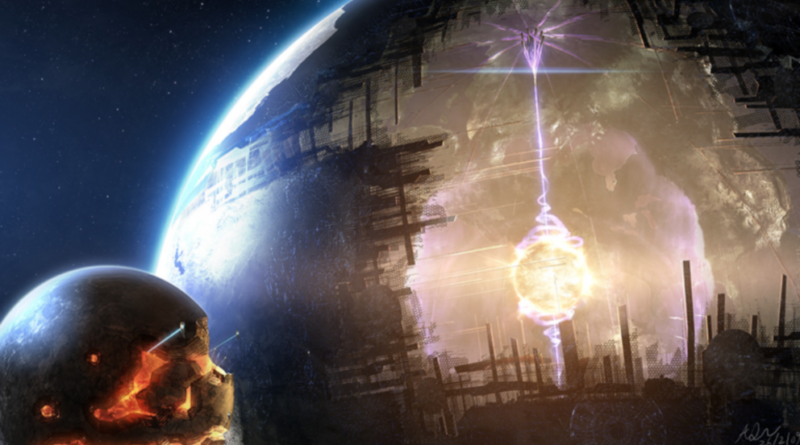 A Russian scientist believes that the only way we can finally discover extraterrestrial life is for experts and researchers from different branches to work together.

Alexander Panov, a leading researcher at Moscow State University’s Research Institute of Nuclear Physics, has spent many years working on the Search for Extraterrestrial Intelligence (SETI) at the Scientific Council of the Russian Academy of Sciences in Radio Astronomy.

In a recent interview, he laments the lack of interaction between researchers involved in both the searches for biological and for intelligent life out in the universe, and called for greater cooperation and pooling of resources between these two distinct fields, which have essentially the same goal: find aliens.

“Of course we are not alone,” Panov boldly states. “The question is not whether they exist, but where they exist.”

While some scientists and astronomers look for exoplanets in the ‘goldilocks zone’ of their respective star, some examine planets’ atmospheres in search of biosignatures, and others hunt for signals of alien origin – but Panov says there is little crossover and collaboration between these groups of researchers.

I’m your next President in 2024. My father was in business with a Nazi 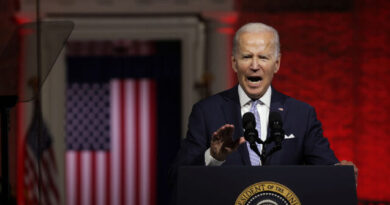 Conservatives React to Biden Calling Them a ‘Threat’ to the Nation: