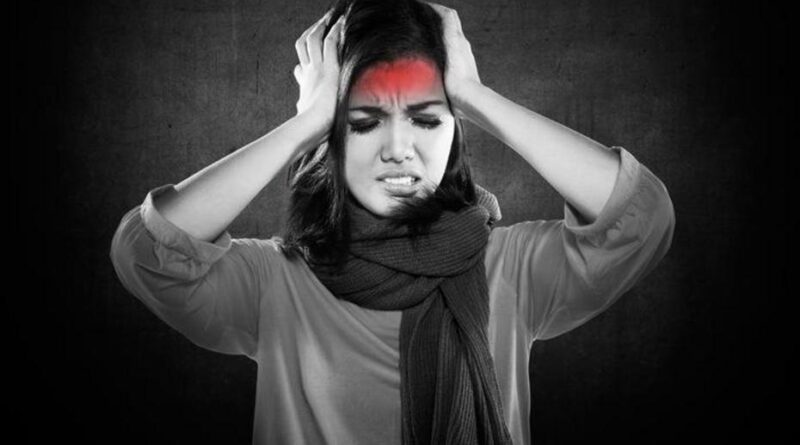 Feeling a “snap” in the head

In 2018, 36-year-old Lindsay Bowerman, a healthy mother, felt a “snap” in her head, followed by intense pressure and pain that, according to her, was the worst she had ever experienced. Bowerman was immediately rushed to the hospital, where neurosurgeon Dr. Gavin Britz was able to treat her – but even then, she only had a 30 percent chance of survival.

Britz, who also serves as the director of the Houston Methodist Neurological Institute, said that doctors aren’t certain why women are more likely than men to have a brain aneurysm. One study published in the 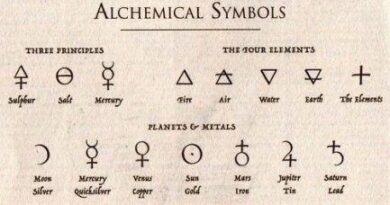 Alchemy symbols and meanings – all alchemical signs list of elements 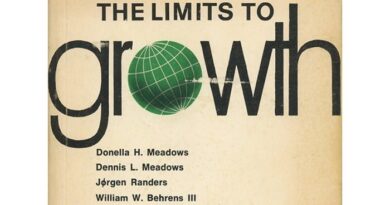 The Revenge of the Malthusians and the Science of Limits

The Political Threat Board Flashes Red