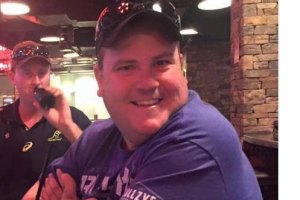 Economy destroyed by death from a thousand cuts

A false positive Coronavirus test of a 30 year old miner who had passed away from other causes, threw a family into turmoil at Blackwater 200 klms west of Rockhampton last week.

This morning the Queensland Premier Annastacia Palaszczuk apologised to Nathan Turner’s family for the stress the government had placed them under and to the people of Blackwater for emergency testing of the town’s 5100 residents, all of whom tested negative.

The foibles of the entire Coronahoax epidemic have been reinforced after eminent virologists world- wide have been calling in the efficacy of testing and control measures and indeed the diagnosis and existence of the virus itself.

The family of the late Nathan Turner were dragged unnecessarily to hell and back over unreliable Covid 19 testing which throws all testing and the data to date, out the window

The US Government owned Centre for Disease Control on its Covid 19 test kits has the disclaimer that the test is not accurate, and can show any bacterial infection, the common cold or flu.

The unnecessary shutdown of the economy will haunt the political party duopoly for a decade and the Premier, magnanimously this morning continued with the “how good am I” slow release of restrictions for businesses such as hotels, cafes, tourist venues and airlines to reopen.

The Premier, or moreover,  the Chief Health Officer  Dr Jeanette Young, purportedly has been managing the destruction of the economy by death from a thousand cuts.

A Labor insider told Cairnsnews the psyche of socialist psychopaths is not complete until those in charge can unleash a break-up of the normal order to replace it with a depopulated socialist Utopia which is totally controlled by the state.

The Democrats, Bernie Sanders, Joe Biden and George Soros  presently trying to destroy America are supported across the Pacific by their brothers of the socialist Australian Broadcasting Corporation parroting the same Communist-controlled WHO script.

Not to be left out, ABC TV in a show of support for the deadly American Marxist upheaval, broadcast a Joe Biden, US paid election advertisement at 11 pm on May 29.

This societal breakdown has been achieved leaving many hundreds of thousands of employees across the Australian business sector wholly dependent on the state for income and medical care.

The state, as it is done in Communist China, dictates how far and to where you can travel provided your travel documents are in order and the number of patrons allowed in a venue. It forces you to stay locked up in your home, enforces nonsensical, ineffective ‘social distancing’ and enforces vaccination.

The LNP is complicit in this transformation to a Marxist dystopia and until the sheeples take a stance nothing will change for the better.

Young children today will never know the freedoms Australians and Americans had before and post- WW2, until the 1970’s coup by leftist PM Malcolm Fraser followed by the paedophile, Marxist, Labor union hack Bob Hawke who earnestly started the rot in 1983. 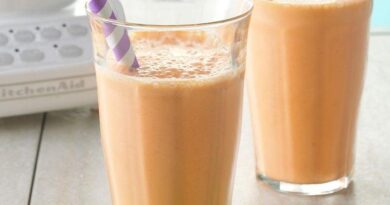