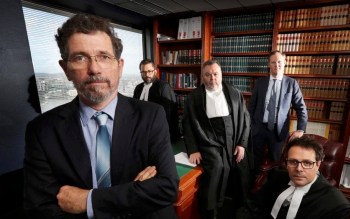 This week the Federal Court appeal hearing took place for the case of Peter Ridd, Australian scientist, who was fired by his university after he had criticized Great Barrier Reef science.

Australian scientist and journalist Jennifer Marohasy is following the case closely and reports about the latest chapter in this sad saga:

To be truly curious we must confess our ignorance. The person who knows everything would have no reason to question, no need to experiment.

If they went in search of evidence, it could only be to confirm what they already knew to be true. Knowledge then would be something that conferred prestige, rather than something to be built upon.

It was because of Peter Ridd that I had to know if all the coral reefs off Bowen were dead, or not. I went looking for mudflats with a Gloucester Island backdrop after the first judgment was handed down, which was back last April 2019.

Of course, Peter was cleared by Judge Vasta in the Federal Court of all the misconduct charges that had resulted in his sacking. Yet the University appealed, and that appeal was heard this last week.

The university appealed because the modern Australian university can’t let 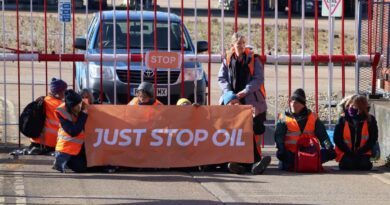 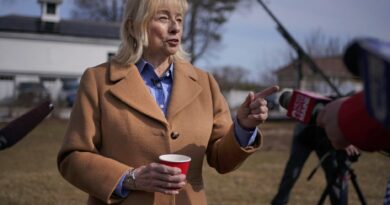