New results from the NASA/ESA Hubble Space Telescope suggest the formation of the first stars and galaxies in the early Universe took place sooner than previously thought.

A European team of astronomers have found no evidence of the first generation of stars, known as Population III stars, as far back as when the Universe was just 500 million years old.

The exploration of the very first galaxies remains a significant challenge in modern astronomy. We do not know when or how the first stars and galaxies in the Universe formed. These questions can be addressed with the Hubble Space Telescope through deep imaging observations. Hubble allows astronomers to view the Universe back to within 500 million years of the Big Bang.

A team of European researchers, led by Rachana Bhatawdekar of the European Space Agency, set out to study the first generation of stars in the early Universe. Known as Population III stars, these stars were forged from the primordial material that emerged from the Big Bang. Population III stars must have been made solely out of hydrogen, helium and lithium, the only elements that existed before processes in the cores of these stars could create heavier elements, such as oxygen, nitrogen, carbon and iron. 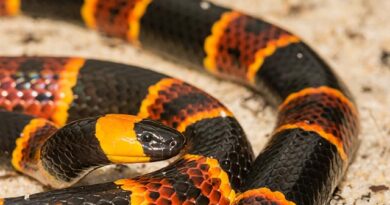 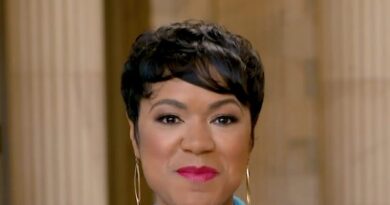