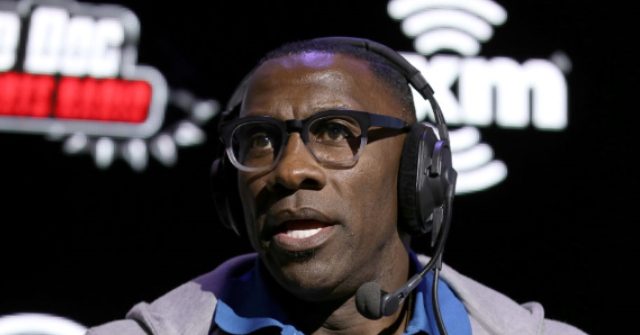 Fox Sports 1 broadcaster Shannon Sharpe says that New Orleans Saints QB Drew Brees should retire over his recent comments in which he said that he found kneeling during the anthem to be a sign of “disrespect.”

On Wednesday, Brees insisted that even today he does not support Colin Kaepernick’s protests during the national anthem, even though he feels that Kaepernick has a right to his opinion. Brees just feels that refusing to stand for the anthem is just the wrong time and place to protest.

The comments set off a long list of athletes and broadcasters, including Sharpe.

Even after Brees apologized for “insensitive comments” about the anthem protests, Sharpe went off on the player and exclaimed “I’ll never respect him” because of his comments about Kaepernick’s anti-American protests.

“He issued an apology, Skip, but it’s meaningless because the guys know he spoke his heart the very first time around,” Sharpe said on Wednesday’s broadcast of Undisputed.

“I don’t know what Drew’s going to do, but he probably should just go ahead and retire now. He will never be the same,” Sharpe added.

The commentator and NFL Hall of Famer continued, “Take it from a guy that has been a leader in the locker room for a number of years. What he said, they will never look at him the same because he spoke his heart.

“It wasn’t what he said, it was how he said it. He was defiant. I will NEVER respect the man,” Sharpe bloviated. 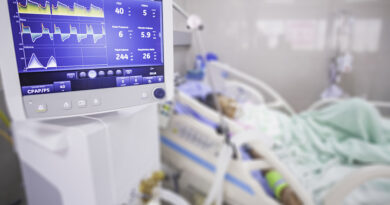 What is the Strategic National Stockpile and how might it be used to carry out harmful mass experiments on the population?