The title of my column is misleading, in that I’m not going to comment on what policies should be adopted toward COVID-19.

Instead, I want to address some remarks by Leslie Green, a philosopher of law who teaches at Oxford. Green is very influential, and his book The Authority of the State is well worth reading. (Many years ago, I was involved in a controversy with him in the philosophy journal Analysis.) But in a recent blog post, he suggests a way of thinking about freedom that is dangerous.

Green begins by noting that some people regard COVID-19 regulations as restricting their freedom. He thinks that, in one way of looking at freedom, they do. People who don’t like the regulations can’t do what they want, at least if the restrictions are enforced. Even if you accept this notion of freedom, though, it may turn out that the regulations on balance don’t restrict freedom.

[W]hen freedom is at stake, it appears on both sides of the equation. Ill health itself limits our freedom to do a wide range of things, and not only for the twenty percent of victims who end up hospitalized or who suffer irreversible lung or kidney damage. Weeks of poor health is a real 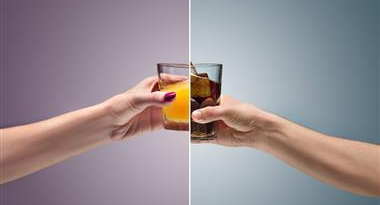 Artificially sweetened drinks can lead to an early grave 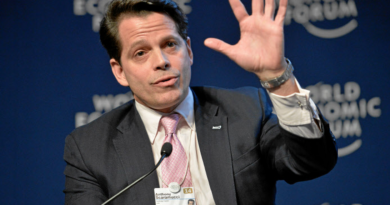 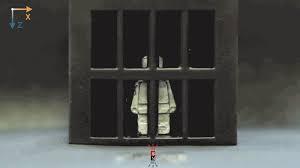 Real-life ‘Terminator 2’ robot can melt to escape jail, then solidify on command