The Coronahoax and those pushing it copped a serve from the kilometre-long procession of mums, dads and their kids

by Wordman on the Gold Coast

AUSTRALIAN governments had better take heed of a major new protest movement brought on by the Gates & company scamdemic, plandemic – call it what you want.
While George Soros and his highly organised global left rallies their footsoldiers around the George Lloyd killing this weekend, the weekend before saw large and spontaneous anti-vaccine, anti-COVID scam marches in Sydney, Brisbane, Melbourne and Adelaide.
The messages were clear – no to any suggestion of mandatory vaccination, COVID-19 fakery and Bill Gates’ global health mafia.
These were barely organised marches, with call-to-rally messages going out only two or three weeks before on social media.
Who actually organised them is not widely known, and media barely mentioned them.
The leftie publication The Guardian gave some coverage including photos and videos from the march claiming only 500 attended the Sydney rally.
However in Brisbane the March stretched for blocks and people ignored social distancing with few, if any, wearing masks.
A video posted on Twitter 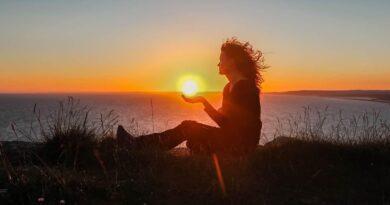