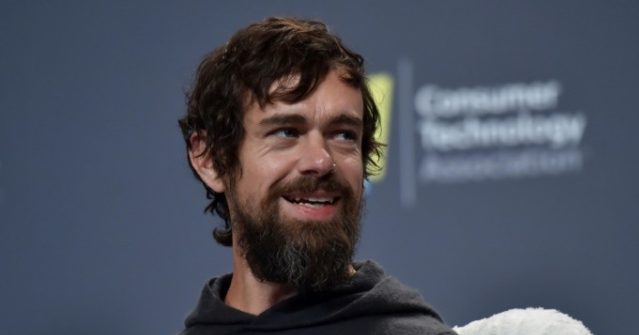 Twitter continues its campaign of censorship against President Donald Trump, this time banning a tribute video to George Floyd posted by the official Team Trump campaign account. Twitter claims it took down the tribute to Floyd in “response to a report from a copyright holder.”

The video, which Twitter says it took down in “response to a report from a copyright holder,” condemns Floyd’s death as a “grave tragedy,” that “should never have happened.”

It also condemns rioters and looters, saying they have “nothing to do with justice or peace,” and highlighting the damage done to small minority-owned businesses. It condemns “antifa and other radical left-wing groups.”

“The mobs are devastating the life’s work of good people and destroying their dreams. It harms those who have the least. We cannot and must not allow a small group of criminals and vandals to wreck our cities and lay waste to our communities.”

“This incident is yet another reminder that Twitter is making up the rules as they go along,” said Trump spokesman Andrew Clark, in a comment to The Hill. “From the dubious removal of the hilarious Nickelback video to capricious fact checks and manipulated media labels to questionable claims of copyright, Twitter has repeatedly failed to explain why their rules seem to only apply to the Trump campaign but not to others. Censoring out the president’s important message of unity around the George Floyd protests is an unfortunate escalation of this double standard.”

This is the latest act of censorship against the President in a series of rapid escalations by Twitter. In the past two weeks, the platform has “fact-checked” a factually valid tweet from the President about the danger of fraud in vote-by-mail, and has censored the accounts of both President Trump and the White House for a tweet attacking “thugs” for “dishonoring the memory of George Floyd” and warning “when the looting starts, the shooting starts.”

As noted in Clark’s comment, Twitter previously blacklisted a meme video posted by Trump based on a copyright claim from the music group Nickelback.

Meanwhile, Twitter has allowed its platform to be used to coordinate looting  against shopping districts, and has taken hours, sometimes days to address violent threats from Antifa and supporters of Black Lives Matter.

The company also recently censored the account of Republican congressman Matt Gaetz (R-FL) for suggesting that Antifa be treated the same way that Middle Eastern terrorists are treated, and the account of Michelle Malkin, for tweeting that deadly force should be used against violent criminals.

Are you an insider at Google, Reddit, Facebook, Twitter, or any other tech company who wants to confidentially reveal wrongdoing or political bias at your company? Reach out to Allum Bokhari at his secure email address allumbokhari@protonmail.com.

Allum Bokhari is the senior technology correspondent at Breitbart News. 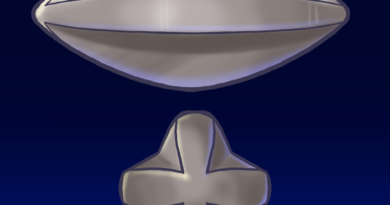 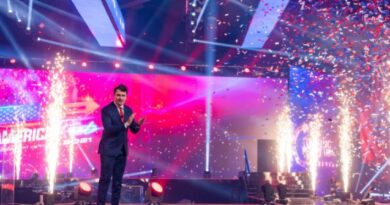