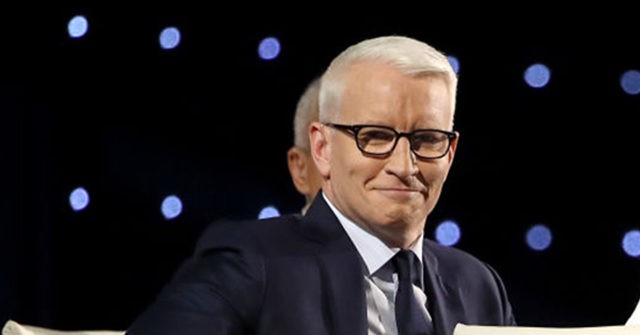 On Friday’s broadcast of CNN’s “AC360,” host Anderson Cooper said that protesters are “putting themselves at greater risk” from coronavirus because “That is how urgently people want real and lasting change” and remarked on the White House not arranging its chairs for a press conference for social distancing by saying, “So much for all those warnings by Dr. Fauci and Dr. Birx and the Coronavirus Task Force.”

Cooper said, “For 11 days now, we have been hearing the call for change in this country. It’s coming from the ground up, from people of all races and backgrounds and in the middle of a pandemic. Just think about that for a minute as you look at the live demonstrations on your screen. Not only are people risking their safety by speaking out and confronting police, which is something most people never do in their lives, they’re also putting themselves at greater risk from a virus that’s already killed 109,000 people in this country, a virus which is still here, still transmittable, still killing people all around the world. That is how urgently people want real and lasting change in the wake of George Floyd’s killing by police nearly two Mondays ago. It’s how badly they want an end to what has been a long-running and deadly injustice to African Americans in this country, and to redeem the country’s long-standing promise of equal justice under the law.”

He later added that the chairs at the White House’s press conference earlier in the day were “deliberately not arranged for social distancing. Because, in the words of the deputy press secretary, it looks better. So much for all those warnings by Dr. Fauci and Dr. Birx and the Coronavirus Task Force. The president has clearly decided the virus is not a winning topic for him anymore.” 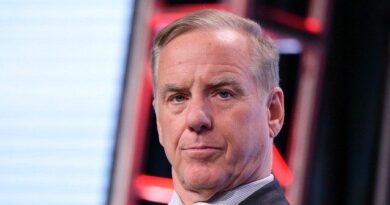 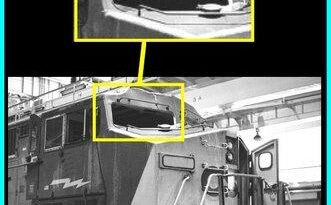