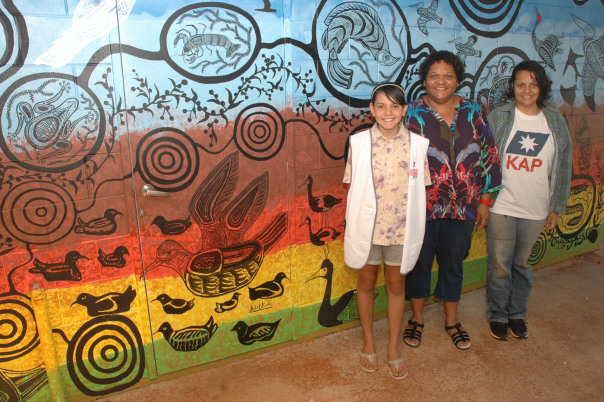 from our Cairns correspondent

Aboriginal artist extraordinaire Ann-Marie Keating has brightened up a wall of the departure room at Mareeba airport with a story-time mural she completed on Friday after many weeks of work.

The murals were sponsored by Mareeba Shire Council and a Regional Arts Development Fund grant.

Marie is a Koko-Muluridji traditional owner for Mareeba whose remarkable talent to record the town’s early history is well known after she and capable local artist Tom Cosic etched the district’s early beginnings onto the walls of the IGA arcade. It won the industry ASGA gold award for best wall mural in 2016.

In keeping with the history of the airstrip during WW2, Tom Cosic, has depicted two famous aircraft on another wall of the fledgling aviation museum.

Over two weeks he 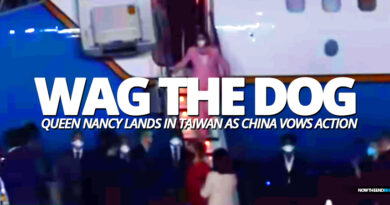 PI PHONES FROM MUSK? BATMAN VS. TRUMP, TWITTER CLAWBACK MAY BE THEIR BIGGEST FEAR! PRAY!