A mural in the opposition-held Syrian province of Idlib dedicated to George Floyd, who was killed by Minneapolis police officers two weeks ago in the US, has been defaced according to recent images circulating on social media.

Syrian street artists Aziz Al-Asmar and Anis Hamdoun made the mural to express solidarity with the global #BlackLivesMatter movement against racism on a wall of the remnants of Al-Asmar’s destroyed home in his hometown of Binnish last week. The image went viral on social media.

“We are advocates of peace and freedom,” explained Al-Asmar. “We believe it is our duty to stand in solidarity with global humanitarian causes”.

“Mural” made for George Floyd in HTS-controlled Idlib Province in Syria? Well…It was defaced by Local Militants (Probably by Al-Julani Militiamen) & a text was added:
“Our cause is more noble than this.”
Al-Qaeda does not seem to like Western Liberal-made Anti-Racism Platform. pic.twitter.com/V7yPkwZOEJ

However, it has now emerged that the dedication to Floyd and anti-racism has been defaced by unknown vandals. “Our cause is more noble than this” was also spray-painted in Arabic at the site.

Our struggle in #Syria is part of the global resistance against #racism, #extremism & tyranny#GeorgeFloyd pic.twitter.com/gpHpfERfw8

Although the suspects remain unknown, it has been widely suggested that militants affiliated to Hayat Tahrir Al-Sham (HTS) were responsible. HTS is arguably the strongest armed faction in the remaining opposition-held province, but there have been disputes with a number of locals and anti-Assad groups, particularly over HTS’s keenness in opening commercial crossings with the Syrian government which has led to people demonstrating against them.

READ: Black lives should matter in the Middle East too, so where is the rage? 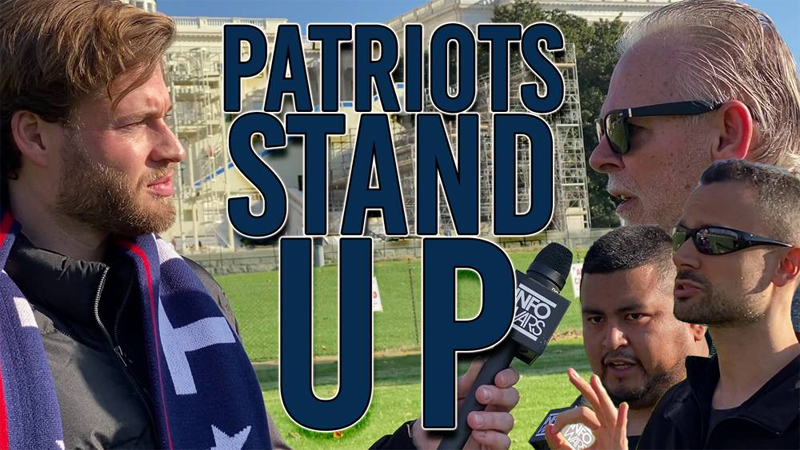 Patriots Stand Up Against The New World Order In DC

Teamsters, Car-Haulers Go Down To The Wire In Contract Talks As Trucker Strike Looms 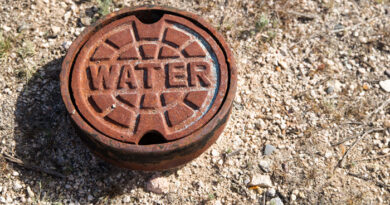