(MPN) — Bolivian President Evo Morales was overthrown in a U.S.-backed coup in November.

But new details have emerged that suggest Brazil had a larger hand in his ouster than previously confirmed. Argentinian outlet Pagina 12 reports that flight logs of the presidential jet show that on November 11, the day of the coup, the vehicle was not in La Paz, nor any other Bolivian airport, but flying to Brazil’s capital Brasilia.

Throughout much of November, where the country entered an intense period of conflict between Morales supporters and coup leaders, the aircraft was traveling around major cities in Brazil. Since the coup, the Bolivian jet has made 25 separate visits to the country and has not visited another state.

Questions abound: Why is the Bolivian presidential jet making so many trips to Brasilia? Since Jeanine Añez, the far-right Christian fundamentalist senator that replaced Morales was in the presidential palace, who was on the plane? To what extent was Brazil involved in the November coup? Brazilian President Jair Bolsonaro, who came to power under questionable circumstances himself, made no effort to appear disappointed or outraged when Morales was overthrown by the military and replaced with Añez. 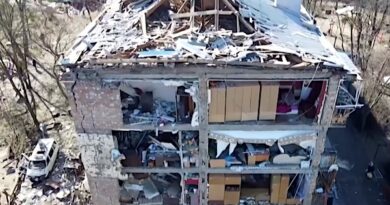