(CD) — The International Criminal Court on Thursday rebuked the Trump administration for slapping sanctions and travel restrictions on court staff investigating alleged war crimes committed by U.S., calling the action “an unacceptable attempt to interfere with the rule of law.”

The new statement from the Hague-based body came after President Donald Trump issued an executive order authorizing the actions targeting ICC staff and their family members—as well as anyone who has “directly engaged in any effort by the ICC” to investigate the U.S. or a U.S. ally—as the Trump administration continues to lash out over ongoing investigations into alleged war crimes committed by U.S. forces and others in Afghanistan and alleged war crimes committed by Israel against Palestinians.

The court called Trump’s order “the latest in a series of unprecedented attacks on the ICC, an independent international judicial institution, as well as on the Rome Statute system of international criminal justice.”

“These attacks constitute an escalation and an unacceptable attempt to interfere with the rule of law and the court’s judicial proceedings,” the statement continued. “They are announced with the declared aim of influencing the actions of ICC officials in the context of the court’s independent and objective investigations and impartial judicial proceedings.” 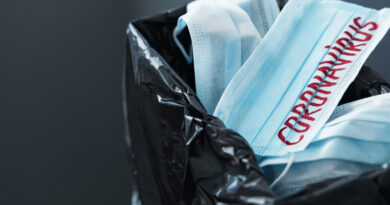 Unmasking the Truth: Studies Show Dehumanizing Masks Weaken You and Don’t Protect You 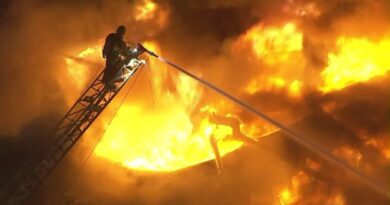 Manufacturing Plants Aren’t Just Mysteriously Getting Burned Down In The United States, It’s Happening Around The World…