(MEMO) — A Saudi girl has reportedly been killed as bulldozers destroyed her family home in the southern region of Asir.

According to PressTV, the child has been identified as Noura from the governorate of Harajah. She died on Wednesday as several bulldozers were ordered to raze buildings alleged to have been constructed without permits.

A report by the New Khaleej yesterday revealed that Noura was killed while she slept in her home. Images of the slain child and video footage of the demolition circulated on Twitter, with the hashtag “Critical assaults kill the girl Noura” in Arabic being used to highlight the crime.

The incident has led to outrage in the kingdom, with many activists criticising local officials and the urban planning committee, calling for those responsible to be held accountable.

In April, Saudi forces shot and killed a citizen who refused to vacate his home in order 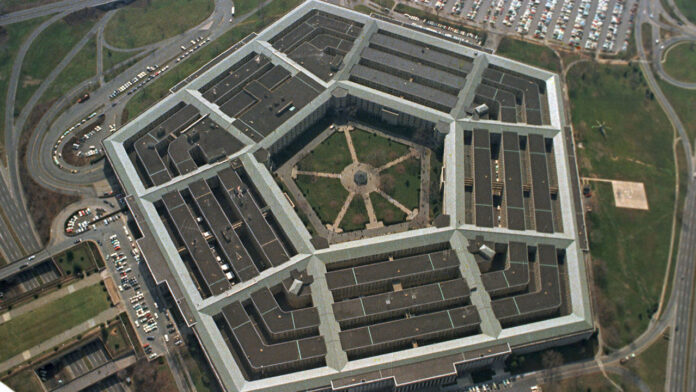 THE CRUX OF THE BISCUIT