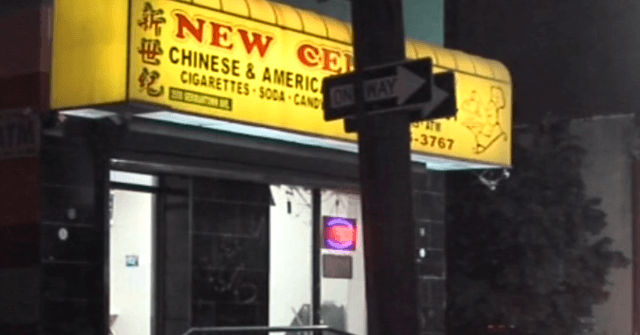 Several suspects allegedly threw explosives at restaurant employees and tried to blow up an ATM machine Sunday in Philadelphia, Pennsylvania.

The incident occurred around 1 a.m. at the New Century restaurant in the 2500 block of Germantown Avenue, according to ABC 6.

“Police said the men first threw an explosive at an ATM located inside the establishment. They then reportedly threw a second explosive at two employees through a plexiglass opening at the counter,” the report noted.

Thankfully, neither of the restaurant employees were hurt during the event. Police said the suspects were unable to retrieve any money from the ATM machine and that authorities were still investigating.

The New Century restaurant was a “cornerstone in the Philadelphia community and has been recognized for its outstanding Chinese cuisine, excellent service and friendly staff,” according to its website.

In a similar instance June 2, vandals using explosives targeted numerous ATM machines across the city, according to CBS Philly.

Police said a 24-year-old man tried to blow up one machine outside Sidekicks Sports Bar, but when the device went off the blast threw him to the ground and caused him serious injuries.

He was later taken to a hospital where he died.

“Police say the explosive device never penetrated the ATM’s safe. Live explosives were recovered at the scene,” the report noted.

Authorities also said vandals moved quickly from one crime scene to the next which made it difficult for law enforcement to keep up with them.

Some 30 ATM machines were reportedly damaged and an undisclosed amount of cash was taken during the incidents.

“We believe that it is organized efforts and coordinated efforts as well,” said Philadelphia Police Commissioner Danielle Outlaw.

Later, suspect Taleb Crump was arrested for selling homemade dynamite in Philadelphia after he tried to sell it to undercover agents online, according to ABC 6.

“Mr. Crump, who bragged on social medial that using dynamite was better than bullets for robbing an ATM, offered up explicit instructions on how to best set dynamite up to blow up an ATM,” said Attorney General Josh Shapiro. 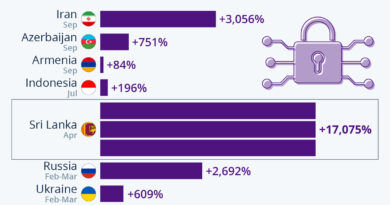 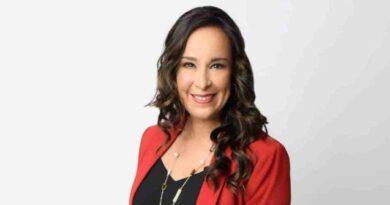