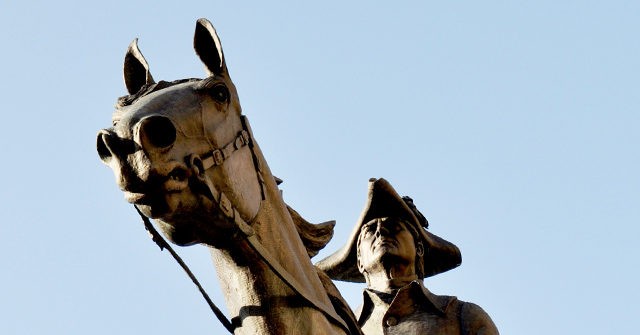 WILMINGTON, Del. (AP) — Officials in Delaware have removed a statue of Christopher Columbus and a statue of a former Delaware leader who owned slaves as nationwide protests over race and inequality continue.

The News Journal reports that Wilmington officials removed the statues Friday, first the statue of Columbus, followed by the statute of Caesar Rodney, who rode 70 miles through a thunderstorm to Philadelphia in 1776 to cast the deciding vote for Delaware to join 11 other colonies in voting for a resolution to declare independence from Great Britain.

During nationwide protests over the police killing of George Floyd in Minneapolis, activists have targeted historical statues of Confederate figures and American colonists for what they say are celebrations of slavery and racism.

Mayor Mike Purzycki said in a news release that the statues are being removed and stored “so there can be an overdue discussion about the public display of historical figures and events.”

The Rodney statue was moved onto a flatbed truck to the sounds of cheers and claps. 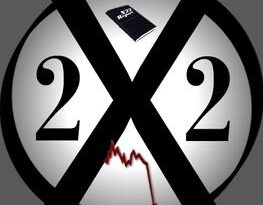 X22 Report — Episode 2862: Patriots are Going to Shutdown the Great Reset, The Clock is Ticking Down