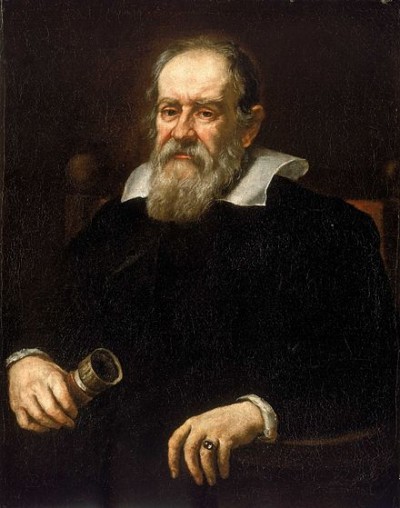 On June 22, 1633, a sick and beaten old man, on his knees, had to “abjure, curse and detest” his view that “the earth moves and is not the centre of the world.” It was “one of the most deplorable acts of the Inquisition”, relevant to our times, according to astrophysicist Maria Livio in a new book. [i] He’s right, but not because of “fake news” and “alternative facts”. Galileo’s relevance hits much closer to home.

He thought abstractly. In his Discorsi he imagines how a body would behave acted upon by no force whatsoever. It is hard to do because friction is ubiquitous, slowing down every motion. Galileo had “a truly phenomenal power of abstraction”, according to Livio. It was part of his science. 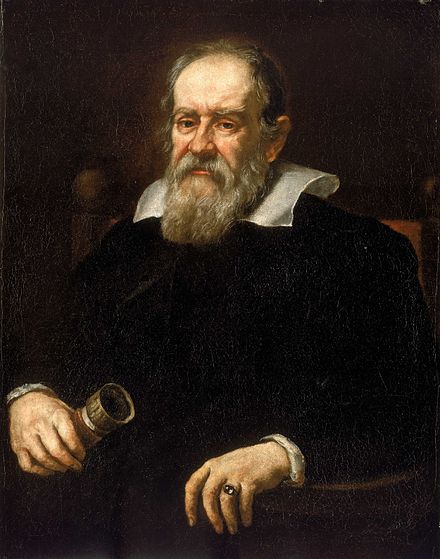 He had capacity for philosophy and art. Galileo did not seemountains on the moon. He saw blemishes and reasonedthey were mountains. His artistic experience, with light and perspective, helped him. Galileo had an extraordinary grasp of Aristotle. And Galileo took poetry seriously.

All this is in the book. But Livio does not follow Galileo. Worse,  he is unaware. He says there should not be “two cultures”: science and humanities. But there is more to the connection between art and science than simply declaring them connected. Art and science were torn apartby a vision of human beings. José Martí, leader of Cuba’s last war of independence, found the European view so damaging he declared it a greater danger to Latin American independence than US power itself.

Livio writes that René Descartes’ individualism enabled the “Galileo phenomenon”, by which he means resistance to truth-denying convention.  Descartes’ individualism, though, was unscientific. He was great, true, but for his question – how to know? —  not his answer. Descartes and David Hume, also mentioned uncritically, were wrong. We study them for this, to go beyond, as Galileo with Aristotle.

Descartes separated mind and body. Hume gave us the “fact/value distinction”, saying we know what is but not what ought to be. No truth about value. They’ve been refuted, whichis progress. Or it should be, if we expected truth from philosophy, which Galileo did. It means some philosophers were wrong, like some great scientists were wrong. Cuban philosopher, Raúl Roa, argued in 1953 that the uncritical acceptance of European liberalism, solidified by the rise of US global power, was “the world’s gravest crisis,” separating art and science, feelings and intellect, body from mind.

It is a truth about slavery, and colonialism and imperialism. It is why philosophers in the South, like Roa, and others – Juan Marinello, José Carlos Mariátegui, Sor Juana Inés de la Cruz – did not split art and science.  They knew, as Galileo did, that sensitivity and imagination permit naming what you see. Galileo did not see mountains, and many, in a dehumanizing world, do not see human beings, or some.

Descartes’ appealing (mistaken) picture presumes individuals are discreet entities, unified by some coherent story we pursue our entire lives, but which can never in fact be coherent. Dostoevsky knew this. Whatever his politics, Dostoevsky’s understanding of the human condition was closer to Marx and Lenin than Descartes. It was because he observed human beings and he trusted intuitions.

He described his writing as “experimental”.[ii] He felt ideas, but ideas “only flash; and what’s needed is full embodiment, which always comes about unexpectedly and suddenly”. That is, he follows no script but instead, like a good improvisor, has a feel for direction, grounded in real life.

We avoid this truth in ways Ippolit identifies and rejects. He decries “Christian morality”: “the happy thought that, essentially, it is even better that you’re dying. (Christians like [the prince] always get to that idea: It’s their favorite hobby horse).” The “hobby horse” is obsession with silver linings. Ippolit does not buy it. It is what Lenin called “philosophies of hope”, dependence on invented futures.

Lenin shouldn’t be buried with Stalin.[iii] In the heat of political organizing, preparing revolution, he urged revolutionaries toward Hegel, not Kant. He knew the value of abstract thinking, which is always integral to political organizing, to any organizing, just as it’s needed to identify mountains. Hegel was a relational thinker. Marx was influenced by Hegel although he turned his dialectic upside down.

Lenin knew the nature of truth has practical consequences. According to Livio this very question concerned Galileo his whole life. But Livio doesn’t address it. He tells us there is progress in the Humanities, as in science. But if he believed it, as Galileo did, he’d ask — about Galileo’s question – who got it right and who didn’t.

Marx got it more right than Descartes. Dostoevsky’s characters, realistically, lack the mythical unity Lenin called “hocus pocus of priests”, the real “opiate of the people”, namely, a “yearning for harmony” of self and community that distracts from the reality of existence, which is contradictory. “Les extremités se touchent”,[iv] Ippolit says. Unity of opposites.

It matters to how we live in the world, or ought to. Ippolit declares that his impending death does not in fact distinguish him from the wild, rich, sensual Rogozhin who leads an “immediate, full” life. He even declares that Rogozhin knows it. It is probably true. Most of us know, in quiet moments.

Galileo believed that “facts which at first seem improbable will, even on scant observation, drop the cloak which has hidden them and stand forth in naked and simple beauty.” This includes facts about truth and existence, which is causally interdependent. We can know from science, from philosophy that respects science, and from art showing reality as it is, even if it hurts.

[i] Galileo and the Science Deniers(Simon and Schuster 2020). See review here https://www.nyjournalofbooks.com/book-review/galileo-and-science-deniers

The Trust Game – Episode 8: “Gambling with Other People’s Money”