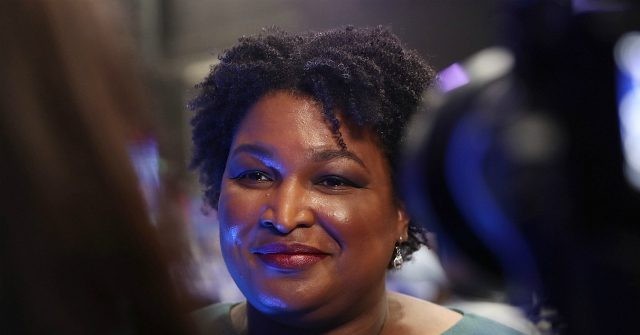 Following a theatrical run, the film will be released on Amazon Prime Video later this year. It’s directed by Oscar-nominated and Emmy-winning filmmaker Liz Garbus and Lisa Cortés. Abrams is a producer along with Garbus, Cortés and Dan Cogan.

Abrams ran as the Democratic party’s nominee in the 2018 gubernatorial election in Georgia and was the first Black woman to be a major-party gubernatorial nominee in the United States. She narrowly lost to Republican Brian Kemp, who was accused by Abrams of voter suppression activities after he refused to resign as secretary of state while campaigning for governor.

“Raising the alarm about voter suppression is critical to the integrity of our democracy,” Abrams said in a statement. “The failure of state leaders in Georgia and other states across the country to protect the rights of voters, as seen in the 2018 election and 2020 primaries, must be exposed and it must be stopped. Justice in our criminal justice system and the sacred right to vote are not equal for all Americans and we must find a way to change these systematic inequalities. As the 2020 election approaches, this documentary will help voters realize the power of their voices, and it will inspire them to overcome the obstacles of voter suppression.”

Stacey Abrams lost the race for governor by roughly 55,000 votes and has since repeatedly blamed the result on “voter suppression” efforts allegedly from Kemp. Multiple high-profile Democrat candidates have even gone as far as to assert that Abrams should be leading the state today.

In the wake of her draft, Abrams launched a voter protection advocacy group in 20 states called Fair Fight 2020 and has advocated for vote-by-mail schemes for November’s presidential election.

“Vote by mail is the safest way to vote,” Abrams recently told MNSBC. “I would say almost every state has the capacity to vote by mail. The challenge is that in a lot of states you have to have an excuse. In fact, Governor Kay Ivey of Alabama, today or yesterday, said that she wasn’t in favor of removing the excuse. The reality is everyone has an excuse — COVID-19. We need to be certain that even if things have tampered down by then, we have to prepare for it not to be so. That means we have to start planning now for the November election.”

In addition to pushing vote-by-mail initiatives, Abrams has undertaken an unprecedented public lobbying campaign to be former Vice President Joe Biden’s running mate. However, the presumptive Democrat nominee’s campaign has yet to reach out to her for the vetting process, Abrams admitted to CBS’ The Late Show with Stephen Colbert last Wednesday. 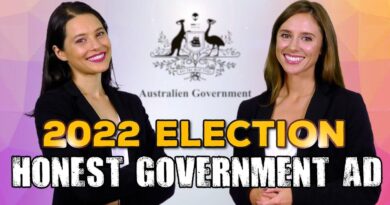